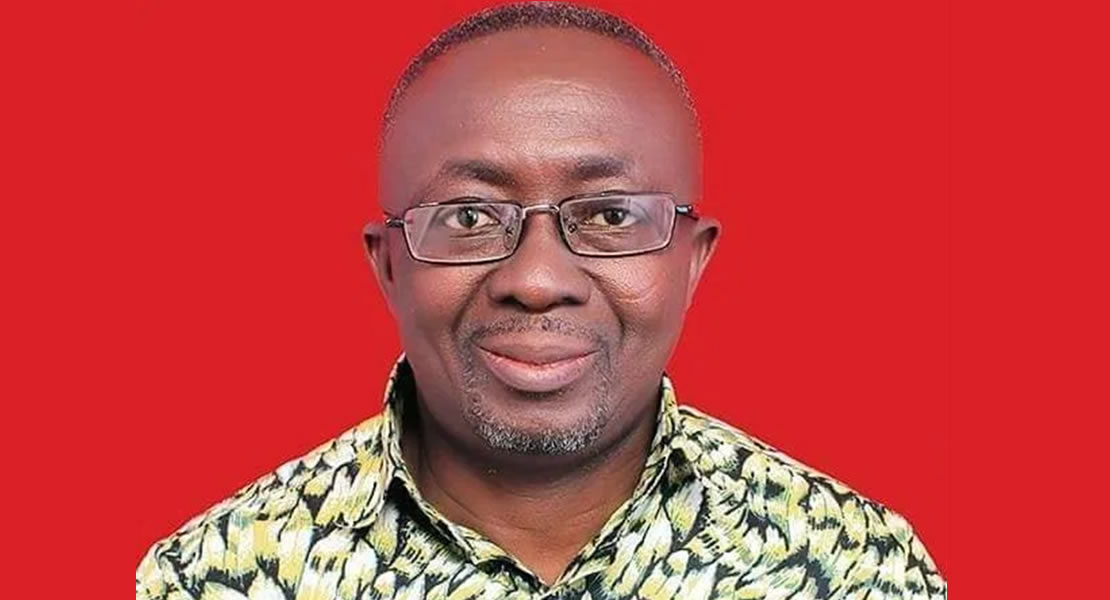 June 25, 2019
Members of Parliament of the Economic Community of West African States (ECOWAS) Parliament, have called on member countries to include in their national budgets provisions to address the disturbing crisis of Internally Displaced Persons (IDPs) and refugees in the sub-region.

The recommendation was made by the sub-regional community lawmakers at a closing ceremony of a third delocalized joint committee on health and social services, agriculture, environment, water resources and sustainable development, infrastructure, energy, mines and industry, human rights, child protection and other vulnerable groups, in Lome Togo on Friday.

Second Deputy Speaker of the sub-regional community Parliament, Aminata Kamara Toungara who closed the meeting pointed out that, issues raised, when address, would enable the region to provide food, shelter, education  and protect the human rights of victims.

“We have important role to play as Parliamentarians in consolidating democracy and provide assistance to internally displaced persons and reintegrate them into our society”.

The meeting was on the theme, “Contribution of the International Organizations and Non-Governmental Organizations towards provision of Health care, Housing and Food for displaced persons and refugees in West Africa: Parliamentary approach to the adoption of community standards”.

Leader of the Ghanaian delegation to the ECOWAS Parliament, Kwasi Ameyaw Cheremeh in an interview with journalists revealed that budgetary provisions have become necessary so that West African countries will not always rely on international agencies for assistance adding that, the budgetary provisions will become handy during periods of emergencies.

“We are looking at the health, the security of IDPs and refugees but some of the support that goes to the IDPs and refugees normally come from the international agencies such as the World Food Program (WFP), United Nations High Commission for Refugees (UNHCR) and the rest. But what we are saying is that our respective countries in West Africa can do better”.

He further added that provision should be made in the various country budget to take care of especially Internally Displaced Persons. You cannot sit in your country and think that you may not have displaced persons. It can arise out of natural disaster; when houses are destroyed weather storm, people are displaced.

Again out of conflict there are displaced persons, “so we must prepare for it, we do not have to wait until we are locked down and then we start calling on international organizations to come to our aid”, he emphasized.

Despite the fact that the community lawmakers did not give budgetary figures expected from member countries, he noted that adequate consultation must be made to raise enough funds within the West African sub-region to address the needs of the displaced persons in the region.

“As a community, we should create a fund for refugees because most of our countries are affected by conflicts, wars whether it is tribal or religious. So is a way of anticipating some of the troubles we have in our sub-region and then prepare adequately to meet the situation. So, on our part as lawmakers in the sub-region, we going to make proposals to the authorities of heads of states so that they also talk with the finance ministers so that annually when they prepare their budgets they can make provisions for it”.

Also there should be inclusion of governments in the West Africa and put in mechanism to avoid wars and conflicts in order to minimize the refugee and the IDPs crisis.

“Budgets that goes to refugees and IDPs can build roads, water systems, and infrastructure whiles some of these wars are senseless but we perpetrate them and after that we have to look for money to take care of those have been affected”, he lamented.

In a related development, Kebba Barrow from Gambia noted that the key action plan of the delocalized meeting is to move the agenda forward to the level of the ECOWAS Parliament and one of the key recommendation and action plan is to do more consultation with the ECOWAS commission.

He further pointed out in an interview that experts that have given deliberations on the displaced persons and refugees, things like this can only be done through capacity building, popularization of the text and also legal instruments with civil society organizations and the wider society to enable people to better understand the legal framework on displaced persons in West Africa and the world at large.