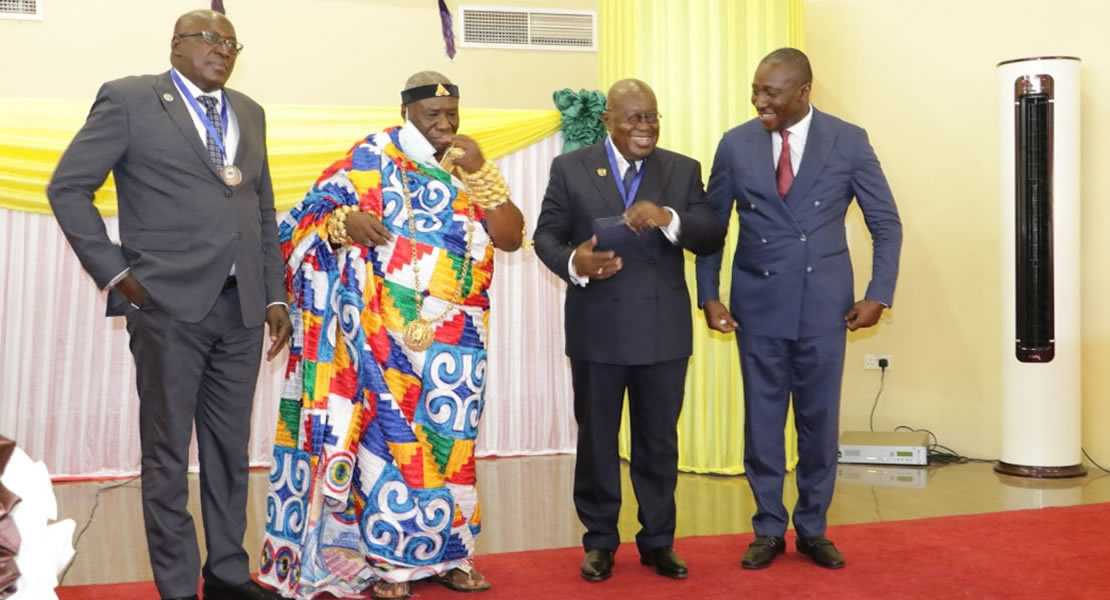 The Community Parliament has appointed President Nana Addo Dankwa Akufo-Addo of Ghana to champion its drive to achieve direct election of members into the parliament.

The Speaker of the Parliament, Rt. Hon Dr. Sidie Mohammed Tunis made the announcement during his opening address at the high-level parliamentary seminar on 20 years of democratic elections in West Africa in Ghana’s coastal city of Winneba on the theme: “Evaluating Two Decades of Democratic Elections in The ECOWAS Region: Achievements, Challenges and The Way Forward.”

Dr. Tunis said one of the cardinal objectives of the current legislature is to achieve the election of members into the ECOWAS Parliament by direct universal suffrage.

He noted that despite restrictions and difficulties associated with executing normal activities, occasioned by the Covid-19 Pandemic, the Parliament was able to kick start the process last year.

Article 18 of the Supplementary Act provides that Representatives shall be elected by direct universal suffrage by the citizens of Member States. It also provides a transitional period at which time the National Assemblies of Member States or their equivalent institutions or organs, shall elect such representatives.

“As a result of our firm commitment to this cause, we have had the greatest honour to appoint His Excellency Mahamadou Issoufou, former President of the Republic of Niger and former Chair of the ECOWAS Authority of Heads of State as the Chief Advocate for the roadmap to direct elections of Members to the ECOWAS Parliament. 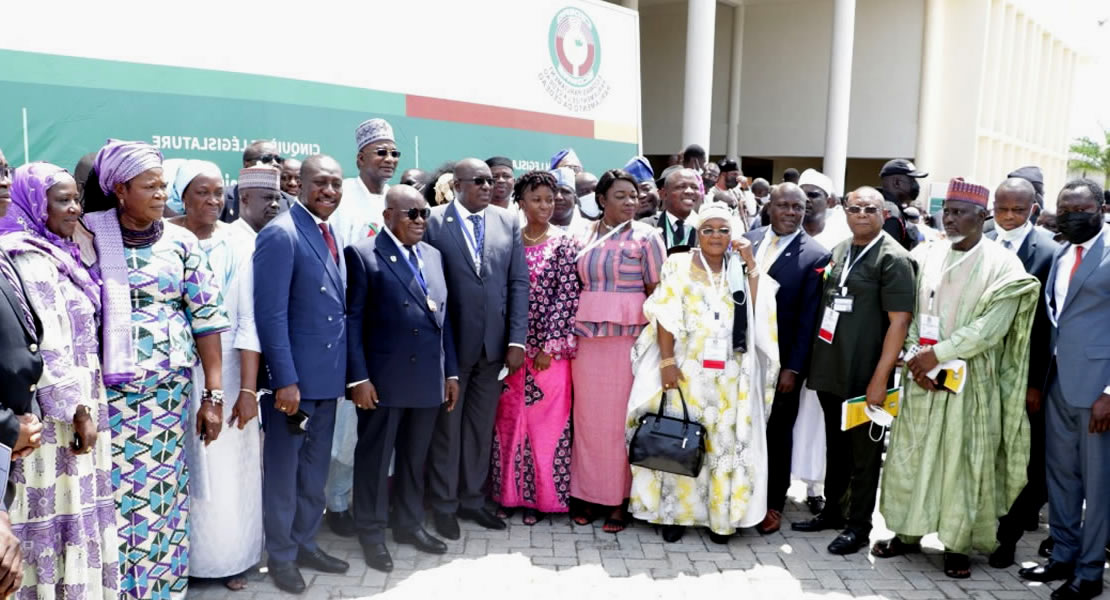 We have also appointed His Excellency Dr Mohamed Ibn Chambas, former President of the ECOWAS Commission and former Special Representative of the Secretary-General and Head of the United Nations Office for West Africa, as Assistant Chief Advocate.

I have the most distinguished honour to request that Your Excellency, President Nana Addo Dankwa Akufo-Addo kindly accept to serve as the Champion for the attainment of direct election of Members to the ECOWAS Parliament.

“This request is predicated upon the firm support we have been receiving from Your Excellency and we sincerely anticipate that you will again graciously honor our request”.

He noted that, they are convinced that they are on the right track. And also believe that with the advocacy coming from His Excellency Issoufou Mahamadou and His Excellency Dr. Ibn Chambas combined with Your Excellency as the champion, “our objectives are as good as achieved.”

The parliament had earlier set up an ad hoc committee to propose mechanisms to make the election of its members effective by direct universal suffrage.

On Monday, January 18, 2021, the Parliament adopted the report of this committee during its 2020 Second Ordinary Session which was held via videoconference from 13 to 19 January, 2021.

In its report, the ad hoc committee recalls the fundamental principles of elections which must be free, transparent and fair. Aware of the fact that all the texts of the Parliament advocate the election of the Community Members of Parliament by direct universal suffrage, the committee recommends ending the dual mandate of Members in the ECOWAS Parliament and guaranteeing the representativeness of the Community Parliament.

The committee is proposing two voting methods for this. Community elections could be organized as is the case in the European Union; each member state electing Community Members of Parliament in accordance with national electoral laws. Another possibility would be to have Community elections governed by a common electoral system.

The ad hoc committee, in its report, recommends that Parliament do everything in its power to achieve the election of its members by direct universal suffrage before the end of the fifth legislature (March 2024); continue the study on the election of representatives by direct universal suffrage; organize thematic meetings on specific areas such as financing, the electoral code, the code of conduct and the conditions to be fulfilled to take part in the elections.

The commission also recommends appointing a prominent Community figure as a leader to lead the advocacy process; to conduct consultations with the main institutional actors such as the Conference of Heads of State, the Council of Ministers, the Commission and the Court of Justice of ECOWAS; organize study visits to similar regional institutions to learn from their experiences and carry out advocacy with these institutions.