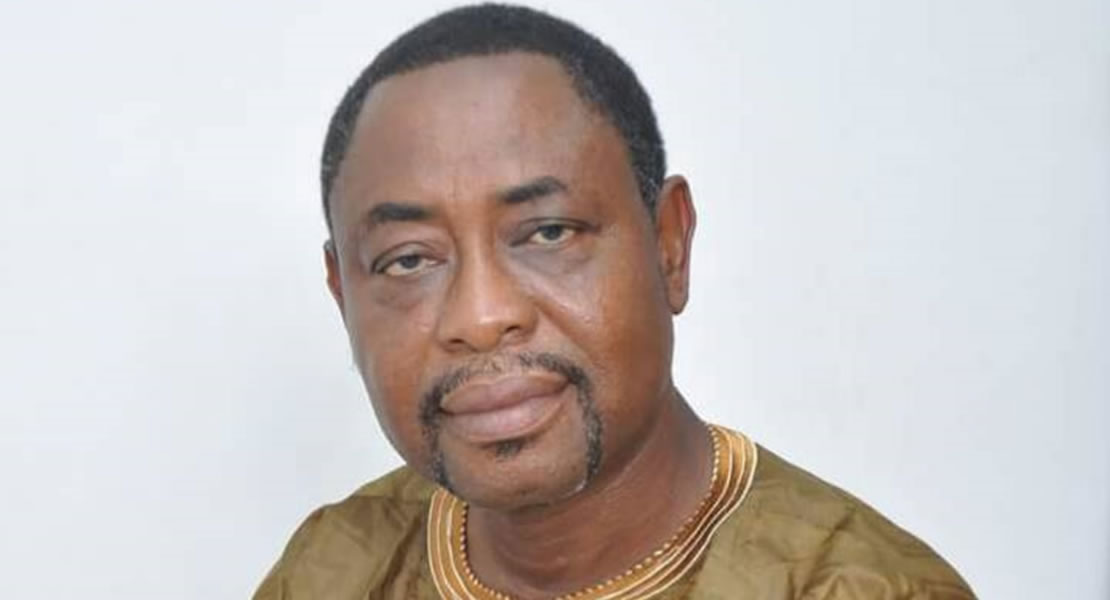 As part of measures to upgrade slums in the country, the Ministry of Water Resources Works and Housing is collaborating with the UN – Habitat on a pilot slum upgrading project at Anui-Ejor, Ashaiman.

Under the project a 36-unit housing facility has been constructed for low income households with sanitary facilities to serve the community.

The Deputy Minister for Water Resources Works and Housing, Nii Nortey Duah, made this know on the floor of Parliament when he was answering a questions posed by the MP for Sunyani East Kwesi Ameyaw-Cheremeh on what plans the Ministry has for slum upgrading in the country.

Hon. Nii Nortey Duah, also MP for Ledzokuku said the ministry is also improving drainage and sanitation in many slum settlements in the country for example Nima, Goaso, and Ashaiman are benefiting from such major drainage work.

He added that potable water provision and sanitation are essential in slum upgrading.

Meanwhile he said an urban water project sponsored by the World Bank has interventions targeted at the urban poor, who are mostly resident of slums throughout the country.