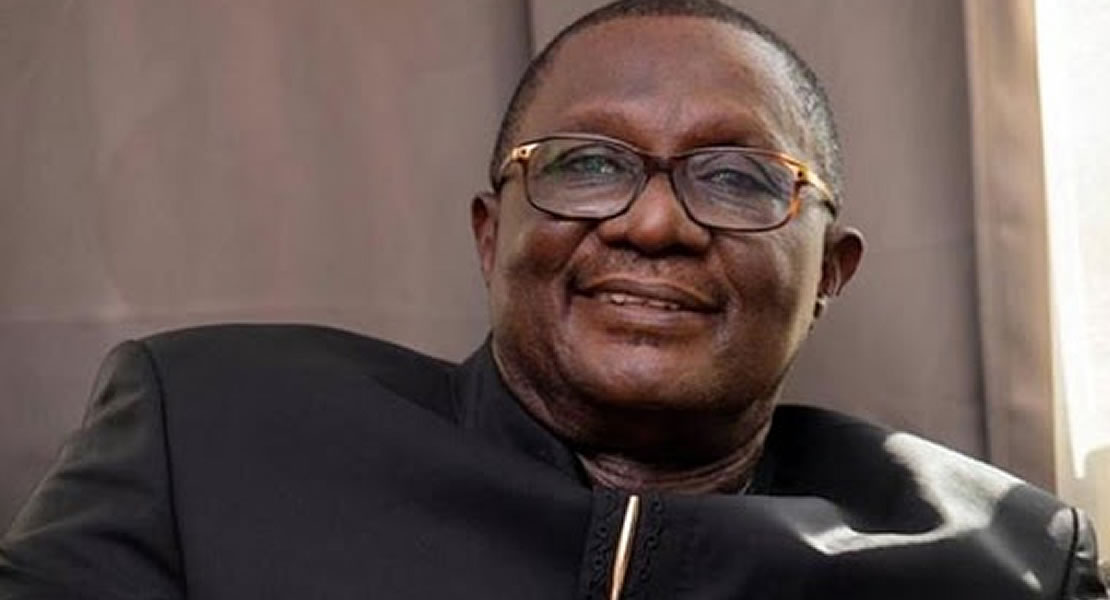 Posters of the MP as independent candidate for the upcoming polls popped up on Monday and was seen posted in several parts of the constituency.

The former Greater Accra regional minister who lost the parliamentary primaries to Dr. Zanetor Rawlings went to court to challenge Dr. Rawlings’ eligibility as the Parliamentary Candidate elect for the area, claiming that she was not a registered voter when she was elected as a nominee. 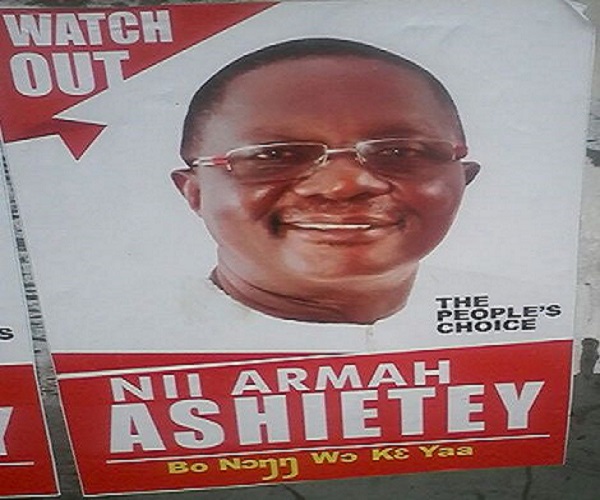 He prayed the court to declare her election null and void but the Supreme Court cleared Dr. Rawlings to contest the seat in the upcoming December elections.

But speaking to Kasapa News, Kester Nana Korankye, Spokesperson for Hon. Armah Ashietey urged the public to disregard the posters, adding that the thought of going independent has not crossed the former Employment and Labour Minister’s mind as he remains a committed member of the ruling National Democratic Congress (NDC).

“The posters are not coming from us and even they are substandard; very low quality which has distorted the image of Nii Armah Ashietey, we’ll not do anything like this from our end. We don’t know if these posters are to antagonize or ridicule him.”

He added that Nii Armah Ashietey is focused on fighting his case in court and will not make any such decision which will ultimately cause problems for the NDC party.