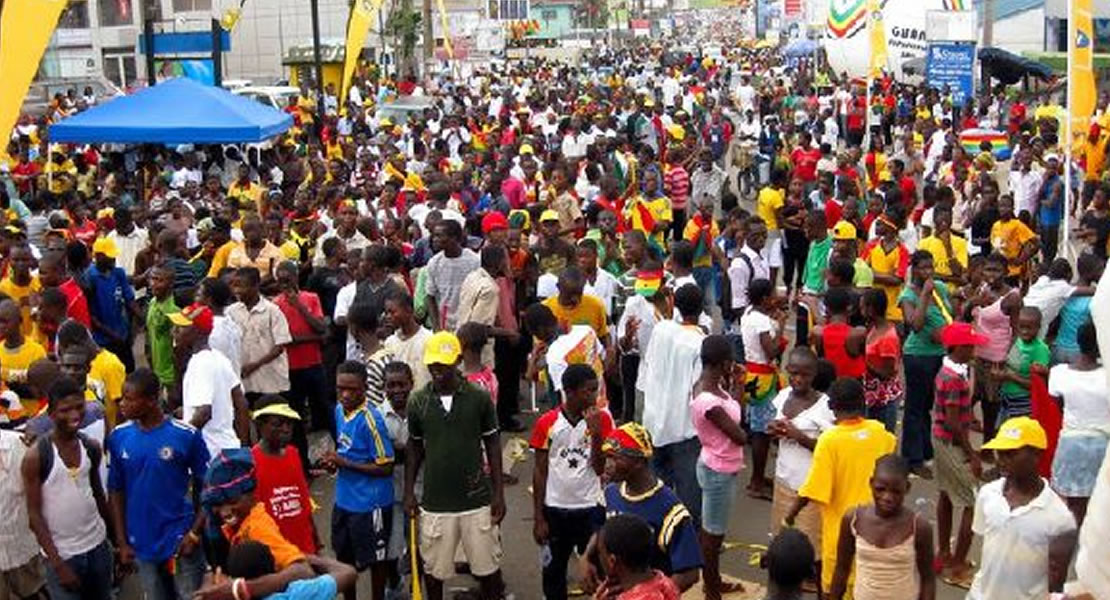 Minister for Employment and Labour Relations, Ignatius Baffour-Awuah has given indication to Parliament that he would investigate the reason behind the youth in Obom Domeabra constituency not benefiting from planting for Foods and Jobs and One District One factory both of which are government flagship programmes.

According to him he is surprised that the youth have not benefited from the government flagship programme and he would find out why and report back to the House.

This came to light when Member of Parliament for the area Sophia Karen Edem Ackuaku revealed on the floor of the House when she asked questions on job creation for the youth in her constituency.

Other MPs who caught the eye of the Speaker wanted to know when the one million jobs which the Minister talked about would be rolled out.

In his response the Minister pointed out that very soon when the Minister of Finance comes to the House to present the budget policy of government for 2022 the one million job policy would be laid out.