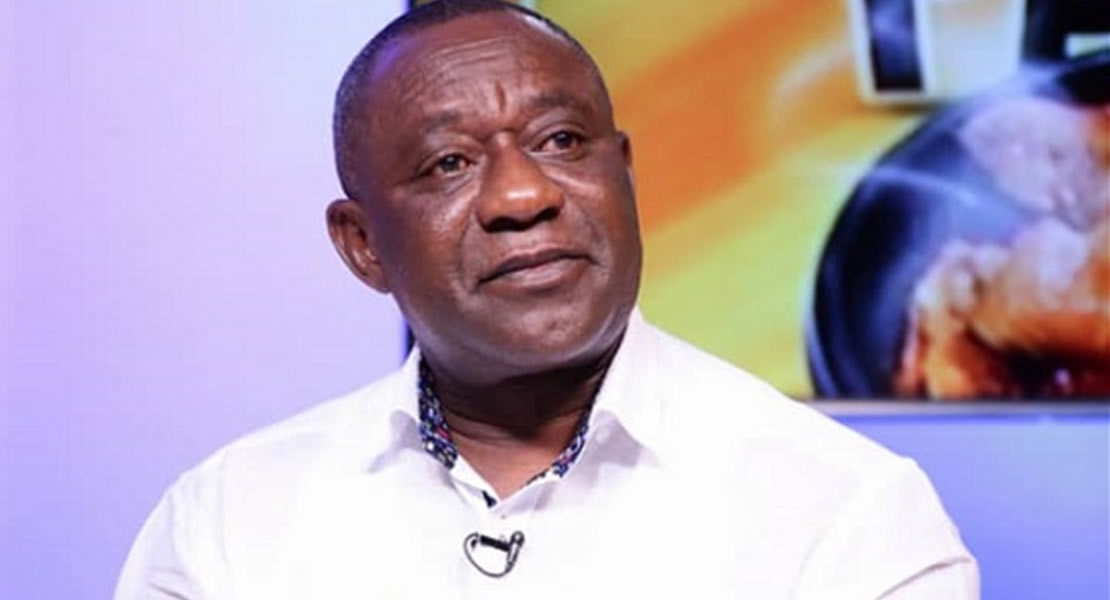 Member of Parliament for Bantama, Henry Kwabena Kokofu, is calling for the implementation of effective security measures at all Metro Mass Transit yards across the country.

According to the MP, this will ensure that incidents such as fire outbreaks does not occur at the terminals to clear evidence as investigations into the missing 12 Metro Mass Transit buses proceed.

Hon. Kokofu says he is drawing lessons from the fire that ravaged the Central Medical Stores in Tema destroying equipment and drugs worth several millions of Ghana Cedis, just before investigations was to be carried out into the missing malaria drugs which was being kept at the stores.

Speaking on Peace FM’s Kokrokoo show on Wednesday, Hon. Henry Kwabena Kokofu who has taken personal interest in the missing buses saga, commends the Police in Techiman for intercepting of one of the 12 missing buses which had been changed from its original orange and black colour to cream.

He notes that the interception of the bus vindicates the position of the Metro Mass Transit workers who recently embarked on a nationwide strike to demand the dismissal of the Board Chairman and Deputy Managing Director of the company over the disappearance of the 12 buses belonging to the company.