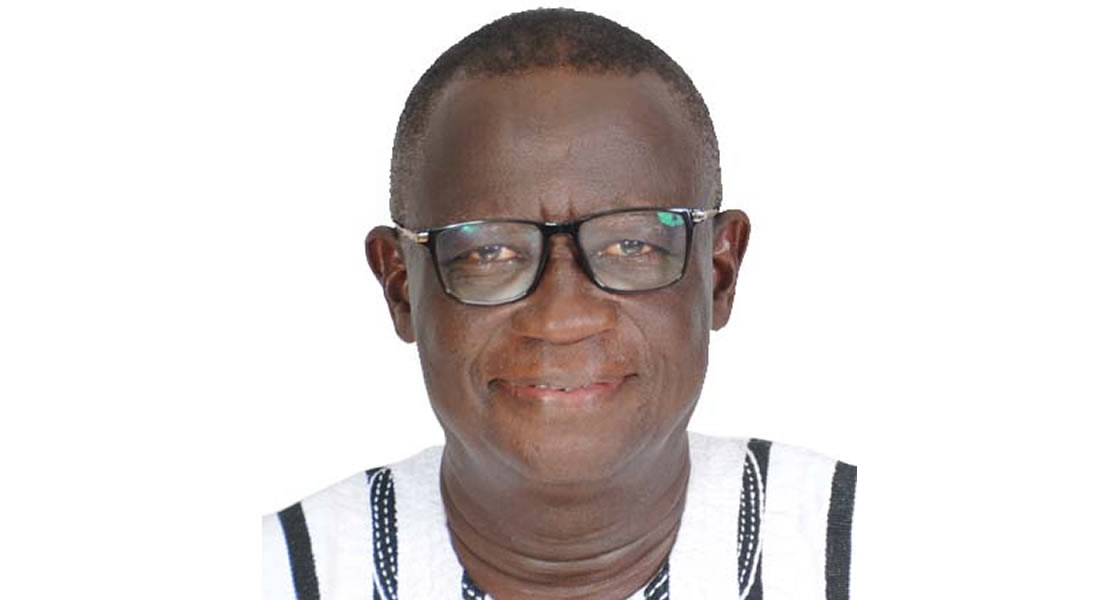 Agbeko who outclassed his opponent was much too quick and too slick for Perez over twelve rounds of boxing. In a complete 180-degree turn, Agbeko opted to forgo his slugging style from the first fight, and made himself tough to catch; slamming Perez with right hands throughout the night, while making the former champion miss more often than not.

Though Perez kept coming forward, he simply couldn’t land enough of his big shots to put a dent in Agbeko’s gameplan. After Perez appeared to get back into the fight in the 5th and 6th rounds, Agbeko once again turned the tide in his favor with an impressive 7th round. Agbeko continued to fire off quick combinations and put himself out of harm’s way with the exception of a few right hands late in the fight.

Contributing to a discussion on Peace FM’s morning show, the Hon. Kwabena Amankwa Asiamah, applauded the efforts of Joseph Agbeko for once again doing the nation Ghana proud with his victory.

He noted that until Agbeko’s recent victory, Ghana which has been known over the years for producing world boxing champions had none.

Hon. Amankwa Asiamah, however urged the champion not to be complacent with winning the International Boxing Federation (IBF) championship, but strive to move up into the more competitive and prestigious boxing divisions such as the World Boxing Council (WBC) and World Boxing Association (WBA).