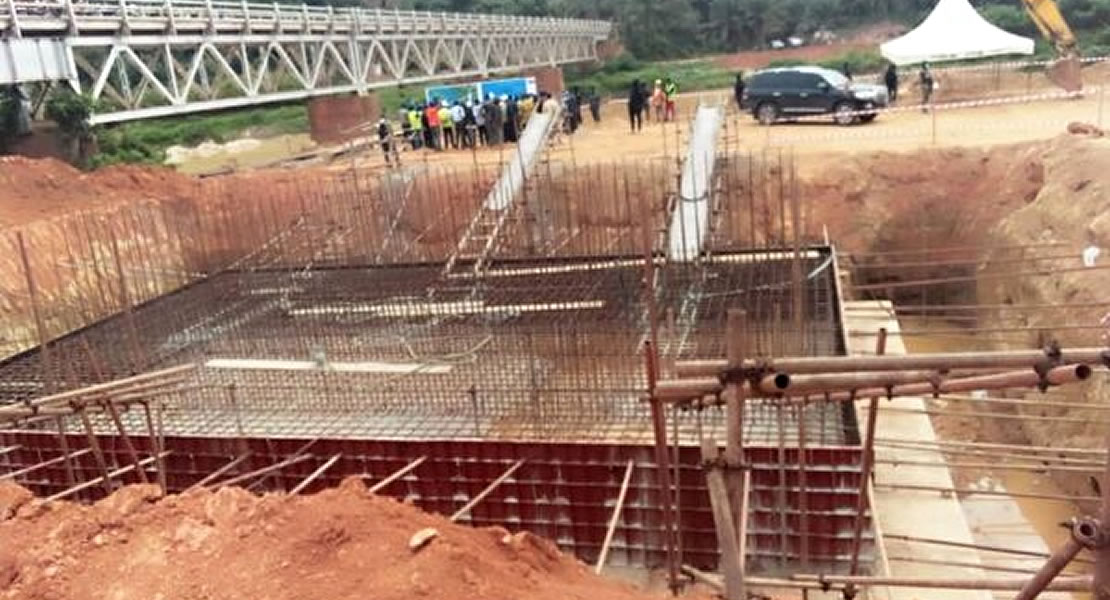 The Member of Parliament for Fanteakwa North, Kwabena Amankwaa Asiamah has funded the reconstruction of a new foot-bridge for residents of Ahomahamaso, a suburb of Begoro in the Eastern Region.

The move according to him was to facilitate movement of goods and people to other communities which became very difficult as a result of the broken bridge.

Speaking to GhanaMPs.gov.gh, noted that over the period economic, education and other social activities were adversely affected especially market women who were unable to convey their wares to and from the market.

He however expressed his preparedness to ensure infrastructure development in the area when common funds are released.