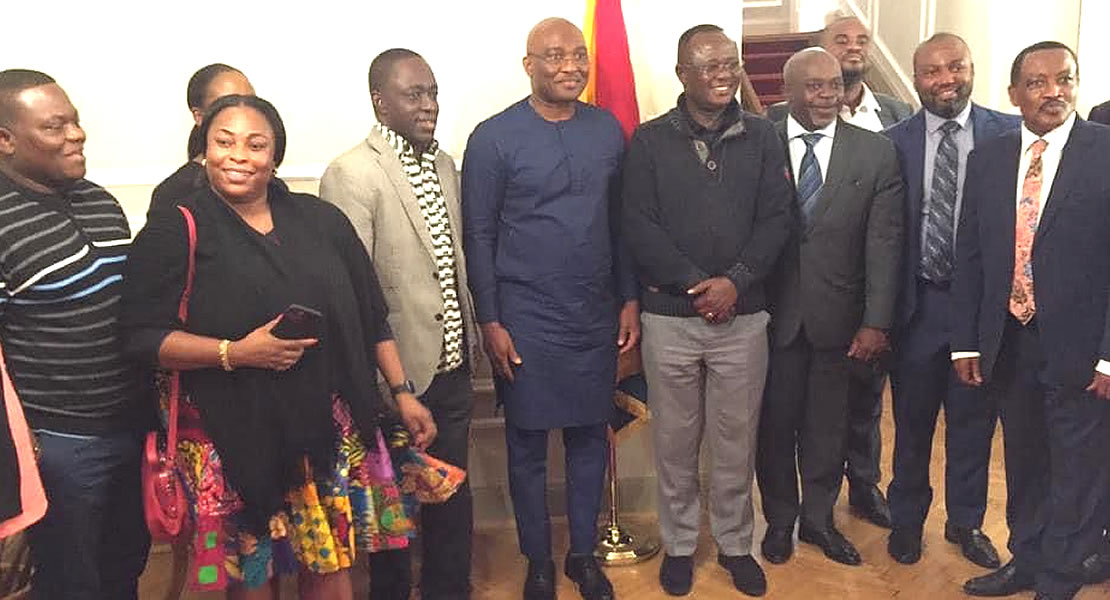 The First Deputy Speaker of Parliament, Joseph Osei Owusu is at the head of a five-member delegation to Vienna, Austria to attend the Fifth World Conference of Speakers of Parliament to be held from Tuesday 7th to Wednesday, 8th September 2021.

The Conference, which is being jointly organized by the Inter-Parliamentary Union (IPU), the United Nations, (UN) and the Austrian Parliament, is preceded by the 13th Summit of Women Speakers, which took place on Monday, September 6, 2021. 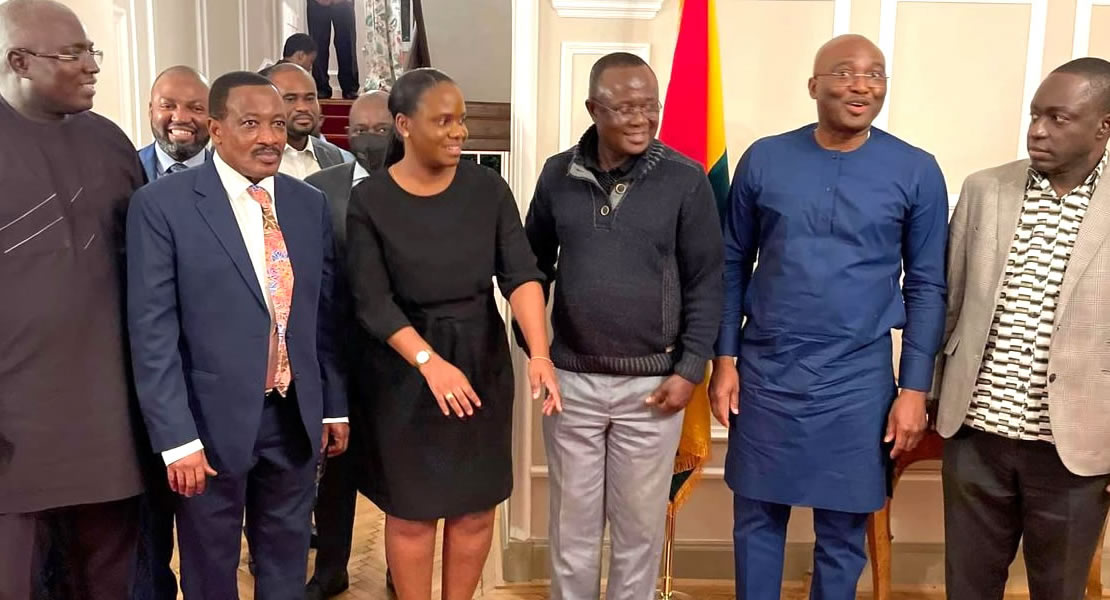 A statement issued by the Public Affair Directorate of Ghana’s Parliament said Mr. Joseph Osei Owusu is expected to present a paper on the overall theme of the Conference, “Parliamentary leadership for more effective multilateralism that delivers peace and sustainable development for the people and the planet”.

It said, the delegation on arrival called on the Ghanaian ambassador and permanent representative to Austria, Philbert Abaka Johnson.

And discussions centered on how to use nuclear energy/power to develop relevant parts of Ghana’s agricultural, building and allied industries for an overall effective economic growth were held.

The Clerk to Parliament, Mr. Cyril Kwabena Oteng Nsiah is also part of the delegation.