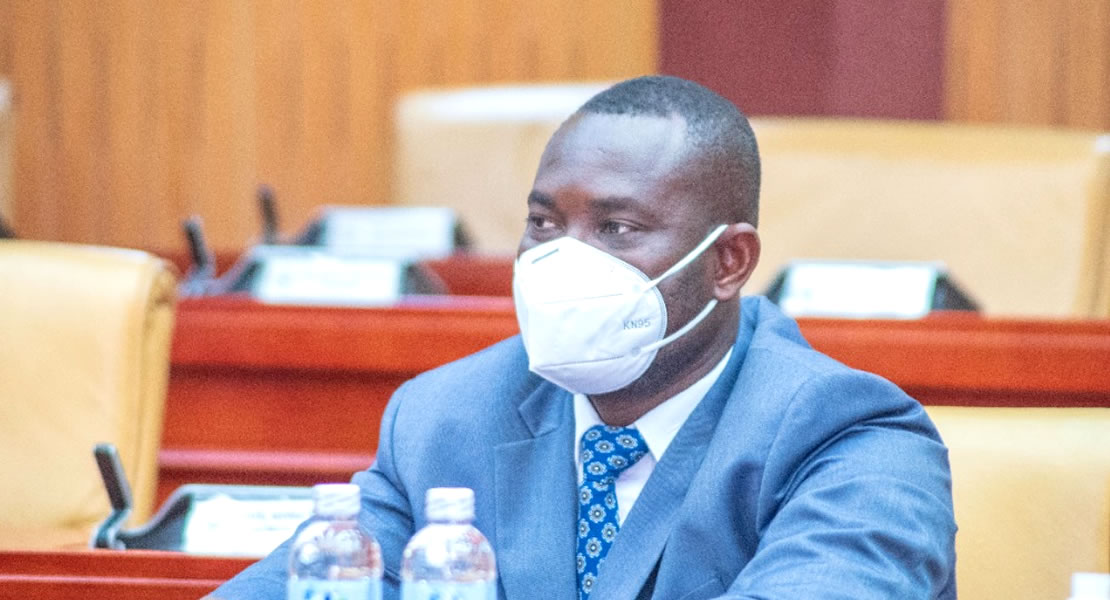 Member of Parliament for Ejisu John Kumah has said the issues on Frontier Health Care Services and their charges at the airport would not be the basis on which a nominee should be rejected.

A number of Ministers-designate were not able to provide satisfactory answers to the committee on the Frontier Health Care Services contract when they appeared before the Vetting Committee and this has so far raised a lot of questions even among the public, and it is believed some ministers-designate may take a fall for that.

But Mr. John Kumah in an interview noted that the issues playing out on the Frontiers testing is “much ado about nothing. I do not see how one particular transaction is becoming so much of an issue. Ministers-designate who came before the House have given information on the matter as to what they know”.

He further noted that if Parliament is not satisfied with the matter, there are other procedures that can be used. They can fill a question and other means can be adopted in seeking information, “this issue has been overblown”.

And added that, the work of the opposition is what the Minority on the Committee is doing but they are creating mountain out of a mole hills; “seriously I do not get the issues”.