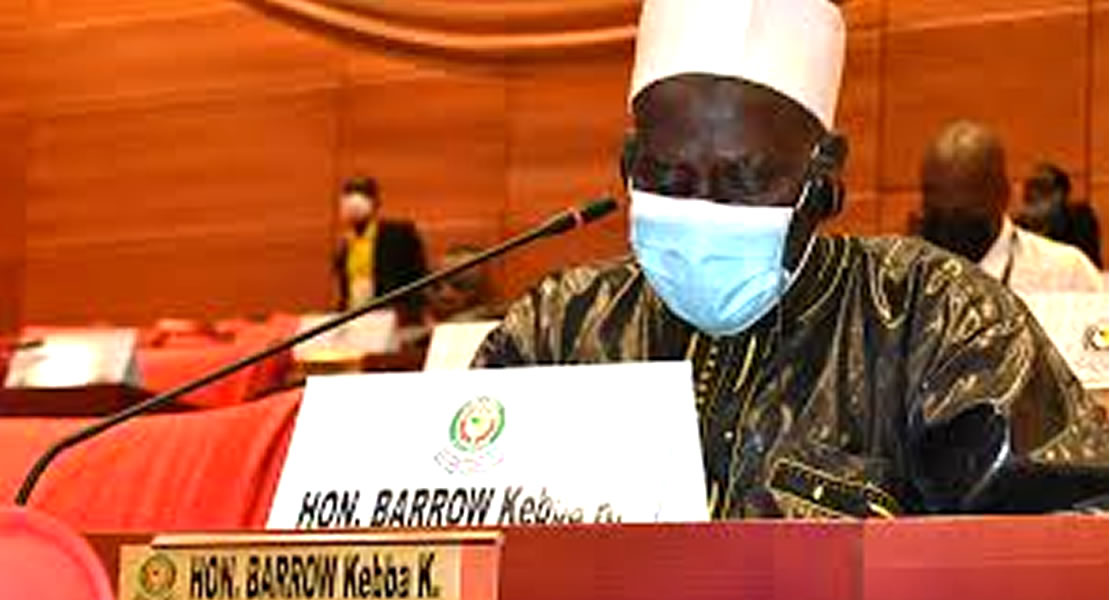 The Gambia’s 6th Legislature on Monday, April 25, 2022 considered and adopted a report on the selection of nominations for the various parliamentary committees, International parliamentary delegations, and Friendship Groups. 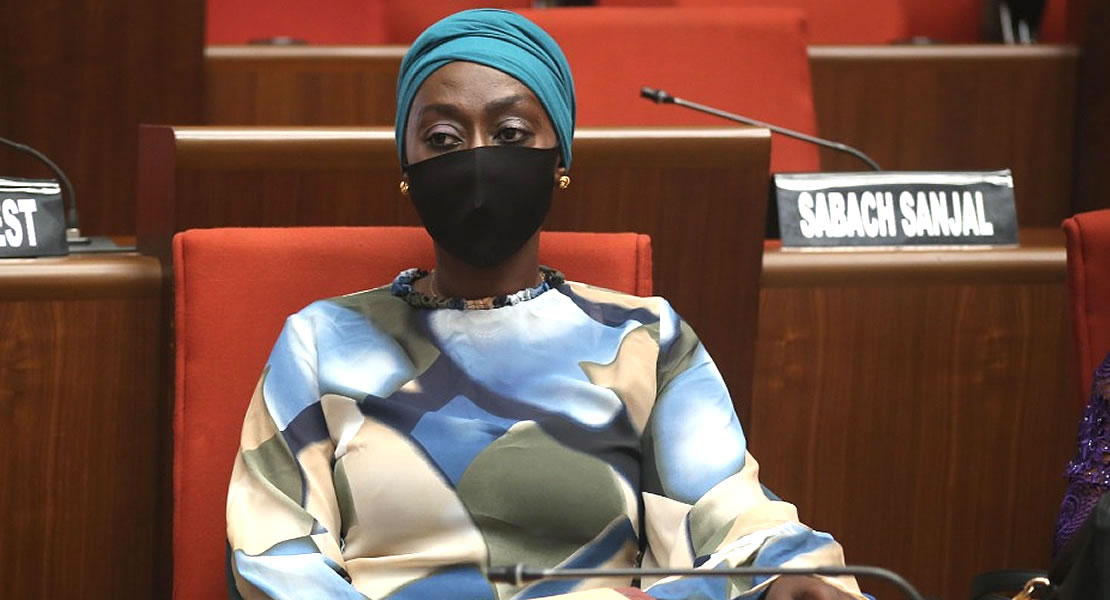 The five new MPs are: