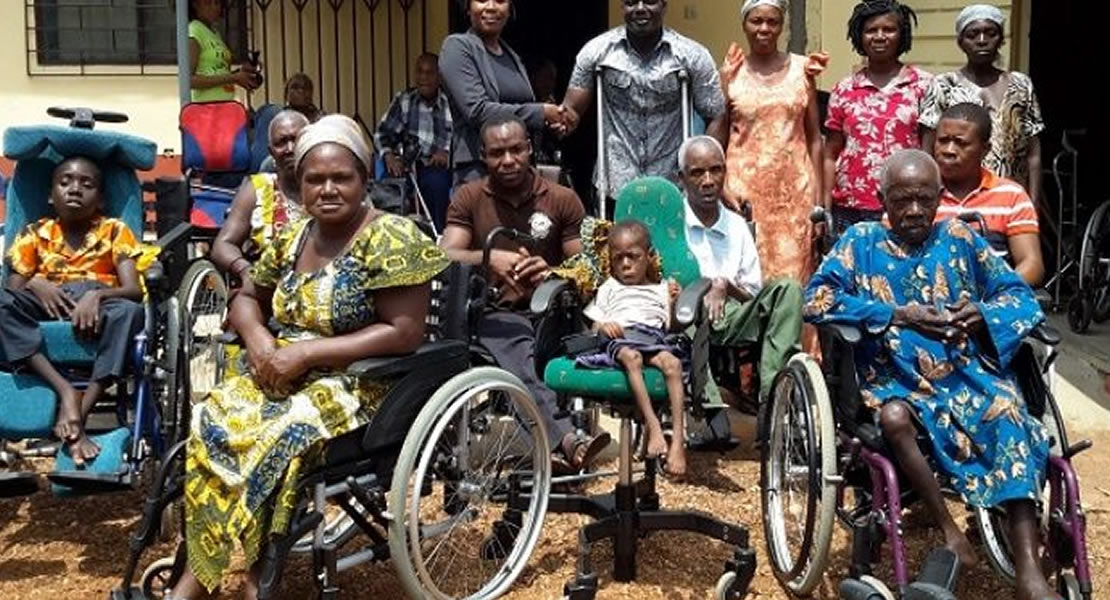 A Deputy Minister of Gender, Children and Social Protection (GCSP), Mrs Benita Okity-Duah, has said that Ghana is taking steps to address issues of discrimination against the disabled in society.

According to her, “like many African countries, Ghana is taking steps to address the bias against disability, ” adding that the biases were deeply rooted in the belief system whereby disability was associated with a negative connotation.

The Deputy Minister who is also the MP for Ledzokuku Constituency said this at the just-ended Sixth Session of the Conference of States Parties to the Convention on the Rights of Persons with Disability held in New York.

She said to address those challenges, the country had found it useful to adopt a new ‘framework for Action’, which offers greater clarity as to the origin, nature and relationships of the barriers encountered by persons with disability in Ghana.

“Today, we recognise that acceptance of the individual with disability is a challenge at the family and society level, while the lack of support has led to the need to focus on societal beliefs and the home,” she added.

Mrs Okity-Duah said the government sought to address these situation through public education on risk factors for disability, initiating belief-change programmes where needed, as well as arranging for family support for the vulnerable.

Furthermore, it had put in place measures which included the Livelihood Empowerment Against Poverty (LEAP) family support scheme, which provided cash transfer payments and other benefits including health insurance for the poorest household, she added.

Again, to promote greater inclusion, the government had set up a pilot programme to train 5,000 persons with disability in Information Communication Technology (ICT), said Mrs Okity-Duah added that the six-month programme covered ICT basics, cell phone and computer technologies, assembly and repair, as well as basic business and administrative skills.

She said “while these initiatives show what can be done to address the existing challenges of exclusion and inequality, the high unit costs for a relatively low-income environment means that such programmes can only have a marginal effect from the short term and will require sustained and enhanced effort to begin to have a significant impact”.

Enumerating some of the laws that have been put in place to protect the disabled in the country, Mrs Okity Duah said Parliament on March 13, 2012 ratified the United Nations Convention on the Rights of Persons with Disabilities.

The country, she said, also enacted the Disability Act 2006, which called for the establishment of a National Council on Persons with disability (NCPD), a multi-faceted forum comprising key state agencies and representatives from civil society organisation’s tasked with developing, implementing and coordinating the country’s national disability policy for a more inclusive and disability-friendly society.

Also she said the local government, through the District Assemblies, articulated local developmental priorities and opportunities with support from the central government through the District Assemblies Common Fund (DACF), where a percentage of the DACF is set aside as grants for persons with disability to support capacity-building in the Community.