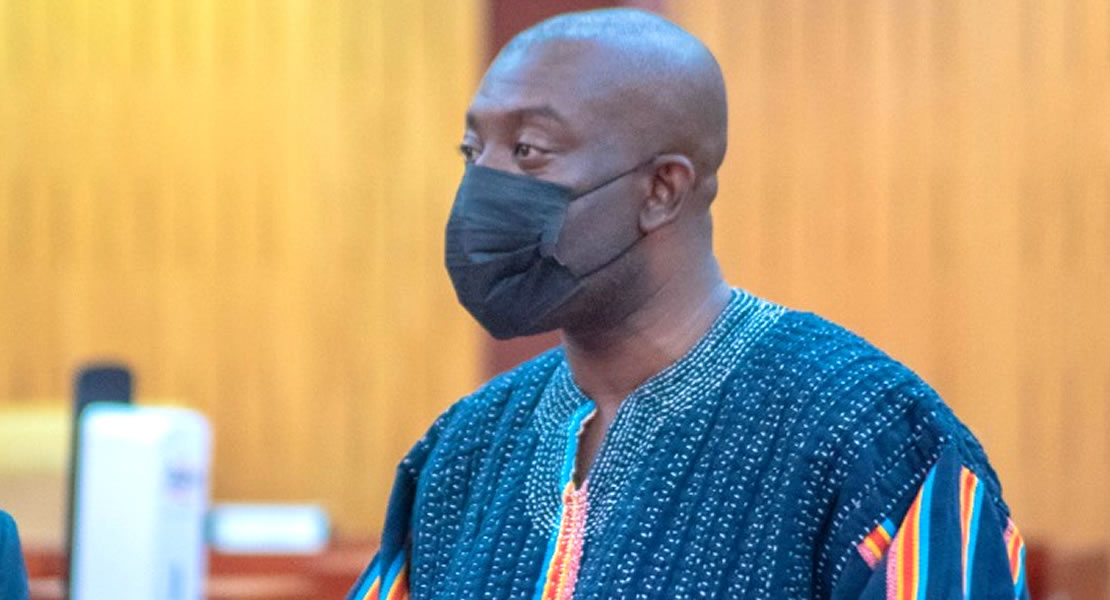 Minister-designate for Information Kojo Oppong Nkrumah is proposing legislation against the advocacy of LGBTQI activities in Ghana, when he came before the Appointment Committee of Ghana’s Parliament on Thursday, February 18, 2021.

According to him, given the current push for the legalisation of homosexuality in Ghana, the country needs to consider passing a law that tackles its promotion because the practice, in itself, is culturally unacceptable and goes contrary to section 104 of the Criminal Code, 1960.

Mr. Nkrumah  said: “Customary law frowns on LGBT activities”, adding: “People say despite the Criminal Code on the general position of customary law, it is just mere expression; they are just advocating it but if you ask me about law and background, I will say, that is when somebody like me will argue that then we should be able to contemplate legislation in the interest of public morality, which will not be against the Constitution but we will now say that you cannot advocate and promote LGBT activities in this country”.

His remarks follow the participation of the European Union (EU) in the opening of a new office space for the Lesbian, Gay, Bisexual Transgender and Queer Intersex (LGBTQI) community in Ghana.

The EU also reiterated its supports for local civil society organisations that push for the rights of the LGBTQI community.

Mr.  Oppong Nkrumah, however, stressed that the practice is alien to Ghana’s customs and tradition and it is the reason that laws must be passed to deal with persons who advocate and promote the practice in the country.