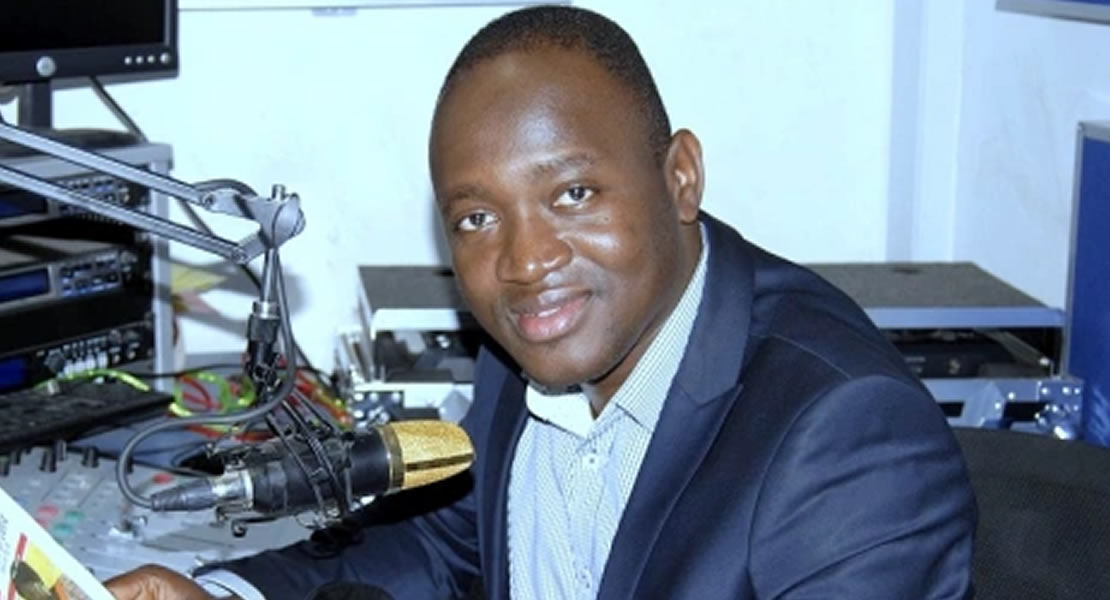 Member of Parliament for Tamale North, Alhassan Suhuyini has said the challenges that characterized the celebration of Ghana@50 should be a guiding principle for the 60 birthday of the country.

He has therefore cautioned that the event should not be used to reward political party loyalists as witnessed during a decade ago.

“Let the celebration not be used as an opportunity to dissipate public funds, reward political party loyalist or be a subtle means to celebrate an election victory at the polls.

Mr Speaker this caution becomes necessary because of the fresh experiences during the celebration of Ghana@50, a decade ago”, he noted in his maiden statement delivered on the floor of Parliament, Thursday, February 16, 2017.

Below is the full statement:

Thank you Mr Speaker,
With your kind leave and the indulgence of all honourable members representing the different beautiful shades and culture of our dear nation, it is with so much pleasure that I embrace this opportunity to make my maiden statement on the floor of this honourable house.

I witnessed as an observer for many years and an active participant in this few weeks, I am only further convinced of how much of a microcosm of our indivisible country this revered house is and like that one proud stitch in our colourful Kente or breezily smock, noticeable or not, I thank Allah all mighty, my constituents and my party the NDC to be that one other reason why this house is complete.

In my interactions and by observations I have come to appreciate that in our individualism lies our collective national character.

Underlying our frightening diversity is our unquestioned love and wish for this nation to be great.

Mr Speaker it is for this believe in the best of our country that I plead to make a statement addressing the centenary of Ghana’s independence and the decision by the president to announce a 30 member committee to plan the celebration.

I wish to commend HE the president for prioritising the celebration of our independence in the midst of all the daunting economic and social challenges that he has convinced the nation he inherited.

It is remarkable that even before he finished forming his government he had the presence of mind to announce showy preparations towards this celebration of our nation’s birthday.

Mr Speaker I am not one of the cynics who thinks we have nothing to celebrate at 60. I believe we do and so I think we should. The endurance of this fourth republic is rooted in the experience of the past and will be guaranteed only by a continuous improvement in the lives and communities of our very hardworking compatriots.

The Independence Day every year therefore should be a day of pride in acknowledgement of the brave convictions of our nation’s founders, a reflection on how far we have lived their ideals and a rededication of ourselves to make real their lofty dreams at independence.

However let the celebration not be used as an opportunity to dissipate public funds, reward political party loyalist or be a subtle means to celebrate an election victory at the polls.

Mr Speaker this caution becomes necessary because of the fresh experiences during the celebration of Ghana@50, a decade ago.

Similar to what the president has done so far by setting up a committee to plan the celebration, President Kufuor In order to celebrate the Independence of Ghana@50 anniversary, also set up a sub-committee of Cabinet, a National Planning Committee (NPC) with his Chief of Staff and Minister for Presidential Affairs at the time as Chairman of the NPC.

The first tranche of twenty million United States Dollars (US$20 million) was approved on 20th July, 2006.

The second tranche of eleven million eight hundred thousand United States Dollars (US$11.8 millions) which was a loan from Fidelity Bank, was approved by this august house on the 30th day of July, 2007.

However according to a government white paper on a commission of enquiry report, by 31st December, 2008, a total sum of ninety-seven million seven hundred and seventy-six thousand three hundred and eighty-eight Ghana Cedis and forty-four Ghana Pesewas (GH¢97,776,388.44) had been spent on the celebrations. Far in excess of over 300% of what was approved.

Despite additional proceeds accruing to the planning committee through the sale of cars, land, furnishing, mansions and sponsorship totalling nineteen million three hundred and fifty-two thousand four hundred and ninety-eighty Ghana Cedis (GH¢19,352,498.00) only GH¢4,800,543.38 of that was used for its intended purpose of servicing the loan from Fidelity Bank which parliament approved leaving an outstanding amount of fifteen million three hundred and seventy-four thousand and seventy-five Ghana Cedis and fifty-eight Ghana Pesewas (GH¢15,374,075.58) as at December 2008.

Non Cash donations were not properly accounted for, costly bridging finance and overdraft facilities were procured from banks because according to organisers there were delays in budgetary releases.

According to the Government white paper several projects such as rest stops, toilets and the renovation of heritage sites were either left incomplete due to lack of funds or not started though paid for. Even a green Ghana project was commenced in the middle of October and at the start of harmattan and according to the CEO speaking before the commission 6million seedlings were planted.

Mr Speaker these and like happenings which fill our airwaves even now, breed cynicism which threaten the foundations of our forth republican democracy.

Our citizens need a break, and it is my prayer and anticipation that this celebration planning committee will apply the brakes as they are guided by the ghost of the past celebration. Despite all our challenges we have a lot to celebrate but so little to do that in view of how much more we have to do as a country.

I am encouraged by the pronouncements of members of the committee so far and even the president that expenditure will be moderate. As faith will have it the announced budget when the president unveiled the logo at a ceremony last week is about the same as was budgeted for 10yrs ago.

The assurances of private sector support however were similar to 10yrs ago. I hope this time around the budget will not be exceeded and the private sector, which after all is still very much alive and collapsed will indeed support considerably.