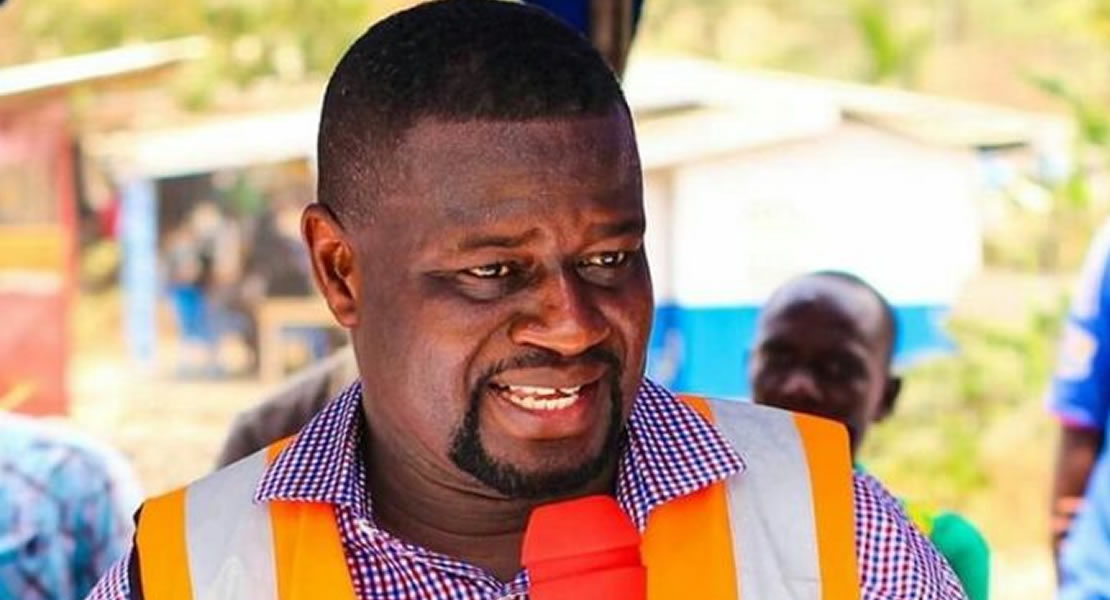 Chairman of the Foreign Affairs Committee, Frank Annoh-Dompreh has told visiting Members of Parliament of the European Union that Ghana’s Electoral Commission is the best across Africa.

According to him, issues raised against the EC’s decision to compile a new register by the main opposition National Democratic Congress (NDC) would be addressed for Ghana to have a peaceful election.

He made this remarks when the Minority Leader, Haruna Iddrisu raised concerns when lawmakers from the EU Parliament called on the Speaker of Parliament Professor Aaron Michael Oquaye on Tuesday 25th February 2020.

Mr. Dompreh acknowledged the support the EU has been given to Ghana in building up its democratic credentials, and noted that, “regardless of the concerns raised by our brothers in the Minority, Ghana’s EC remains one of the credible across Africa”.

He further told the visitors that the hurdle would be jumped and the concerns being raised would be addressed as all players and variables involved would lead to a very peaceful resolution.