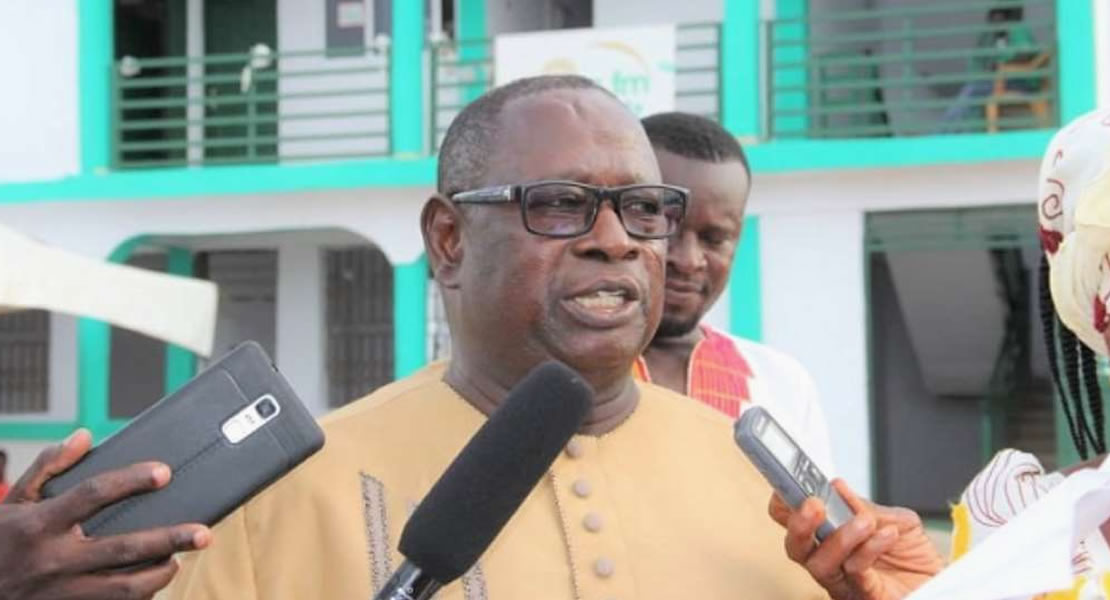 Mr Cletus Avoka, Majority Leader, has cautioned Ghanaians not to use the 2012 elections to commit atrocities to mar the democratic dispensation the country has enjoyed over the years.

Mr Avoka, who is also the Member of Parliament (MP) for Zebilla, made these remarks in Bawku, when he joined the chiefs and people of the Bawku Traditional area in the celebration of this year’s Samanpiid on Wednesday.

The celebration had as its theme “Sustaining peace for progressive cultural development in Kasaug”. The festival is to renew allegiance, togetherness and solidarity in appreciation of God’s blessings in seeing the people through a successful harvest during the farming season.

The Majority Leader said he was worried that there were still some levels of skirmishes in the area even though it had enjoyed relative calm and peace for some time now and expressed his appreciation to the people of Bawku for keeping the peace.

Mr Avoka commended government and all stakeholders for their dedication in bringing back and sustaining the peace in Bawku and its environs.

Stressing on the resources that go into maintaining security in Bawku he said “For how long can we keep the security men and women here” and asked the people of the area to help address those conflicts to ensure that they were stopped.

He said the absence of peace affects every facet of life, including social activities, education and trade, among others, and called on the people to give peace a chance.

Mr Avoka reiterated the National Democratic Congress (NDC) commitment to ensuring that it distributes the National resources equally for the benefit of all Ghanaians.

He said 45 communities would soon benefit from a USD 103 million Rural Electrification programme secured from South Africa and that the Kasaug area would not be left out in that project.

The Majority Speaker gave the assurance that the northern sector would feel the impact of the works of the Savannah Accelerated Development Authority (SADA) in the next three months.

Mr Mark Woyongo, Upper East Regional Minister, who addressed the gathering on behalf of the Vice President, said government was committed to making Ghanaians the centre and purpose of its development agenda.

He said this was evident in the resource allocation of schools infrastructure, the provision of water and sanitation facilities and energy to enable people to improve on their living standards.

Mr Woyongo said the provision of such social amenities was core in ensuring that poverty was reduced to enhance the lives of the people.

He appealed to chiefs, opinion leaders and all stakeholders not to allow conflicts to destroy the future of their children since great nations reached their status neither through military might nor mineral resources, but with educated, skilled and creative human potentials.

He called on the youth to take advantage of ongoing interventions such as the Self Help Rural Electrification Project throughout the country to better their lot, saying, it would reduce the rural urban migration and noted that these interventions earmarked by government for implementation could only be achieved if there was peace.