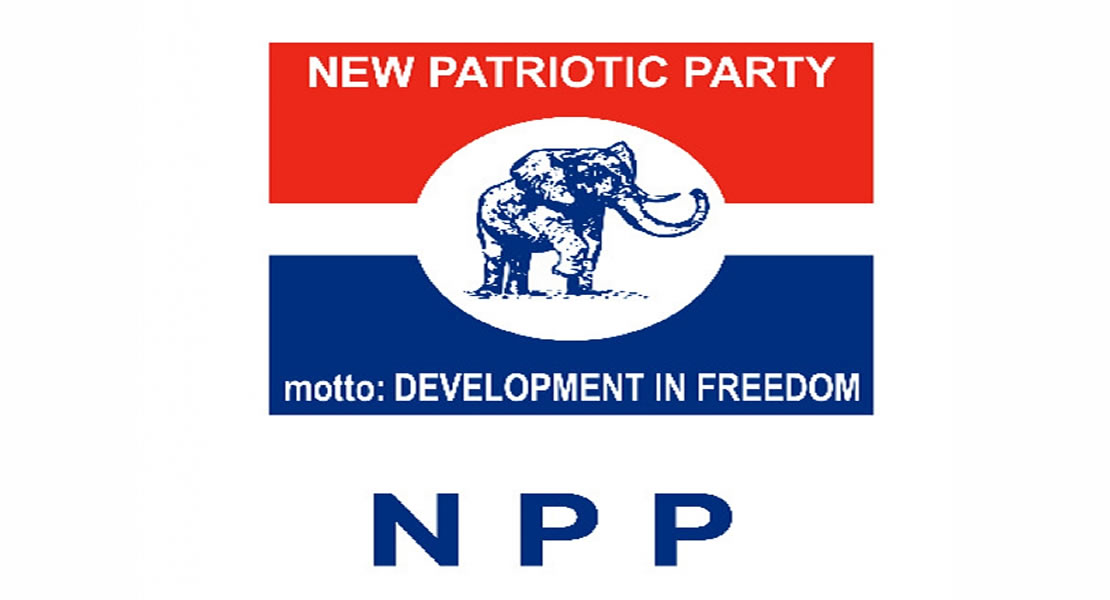 Some polling station executives in the Tema West Constituency of the New Patriotic Party (NPP) have appealed for a free and fair parliamentary primary poll in the Constituency.

They said if the rumpus preceding the impending election of a parliamentary candidate was not resolved it would spell the doom of NPP in the Constituency.

At a press conference, held at Community Two in Tema, at the weekend dubbed: ‘The Dark Days Are here,’ the executives said: “The holding of a fairly contested primary, would be the only antidote to the numerous problems facing members and supporters of the party in the Constituency.”

They recalled that after the vetting of parliamentary candidates on March 27, two aspirants: Mrs Irene Naa Torshie Addo, the sitting Member of Parliament (MP), and Dr Elvis Ebenezer Donkor, a medical practitioner, qualified to go into the contest.

The concerned polling station executives, therefore, said none of the contestants should be frustrated through overt or covert operations.

They recounted events following the last primary in the constituency between the then Majority Leader of Parliament, Mr Abraham Ossei Aidoo, and the current MP, and expressed regret that it left a sharp division in the party and if left unresolved with the current complaints, might eventually lead to the loss of the party’s safe seat in the Tema West.

They alleged that some of the constituency executives had received huge sums of money to embark on a smear campaign against one of the contestants.

The inscriptions on some of the placards read: “NPP, We Are Not Learning;” “Nana Addo, Open Your Mouth And Say Something;” and “Nana, Your Effort To Be President Is Under Threat.