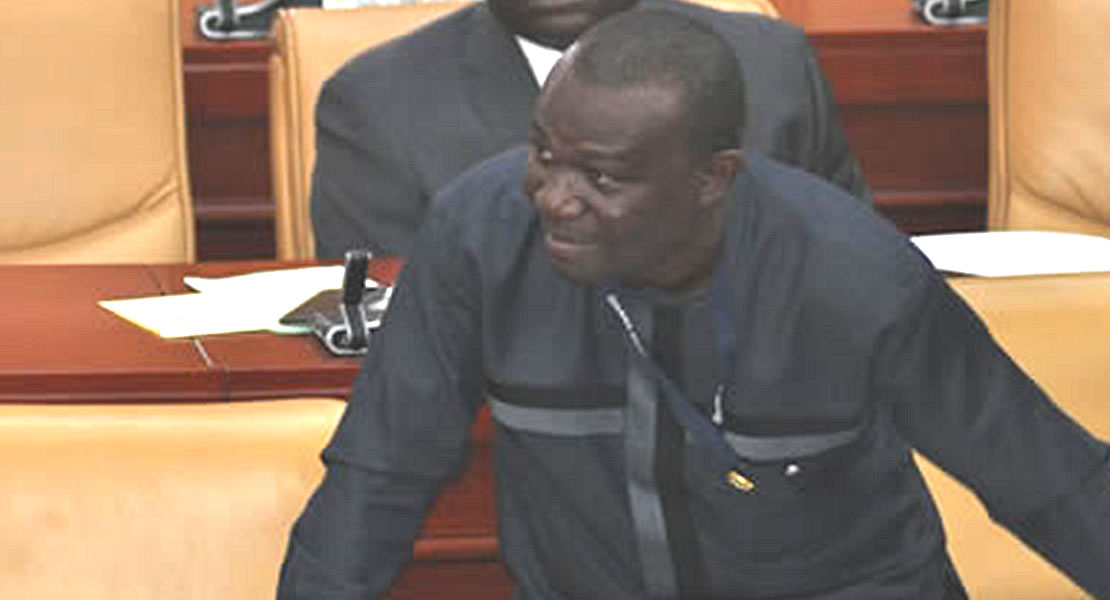 Ranking member of the Government Assurance Committee and Member of Parliament for Ho West, Emmanuel Kwasi Bedzrah, had said the committee would start its first public hearing in March 2018 after its field verification tour.

The Ho West legislator in an interview noted that last year the committee took time to train new members of the seventh Parliament, on what is expected of them and how to go about its duty where a manual was developed.

According to Mr. Bedzrah the Government Assurance Committee, would embark on a field trip to verify project sites base on promises given by Ministers on the floor of the House and at committee meetings.

He added that a year down the line of the current administrations fours year mandate is ample time to start tracking projects and promises.

“We would start public hearing just after the verification trip which we have prepared members enough for this task”, he said.