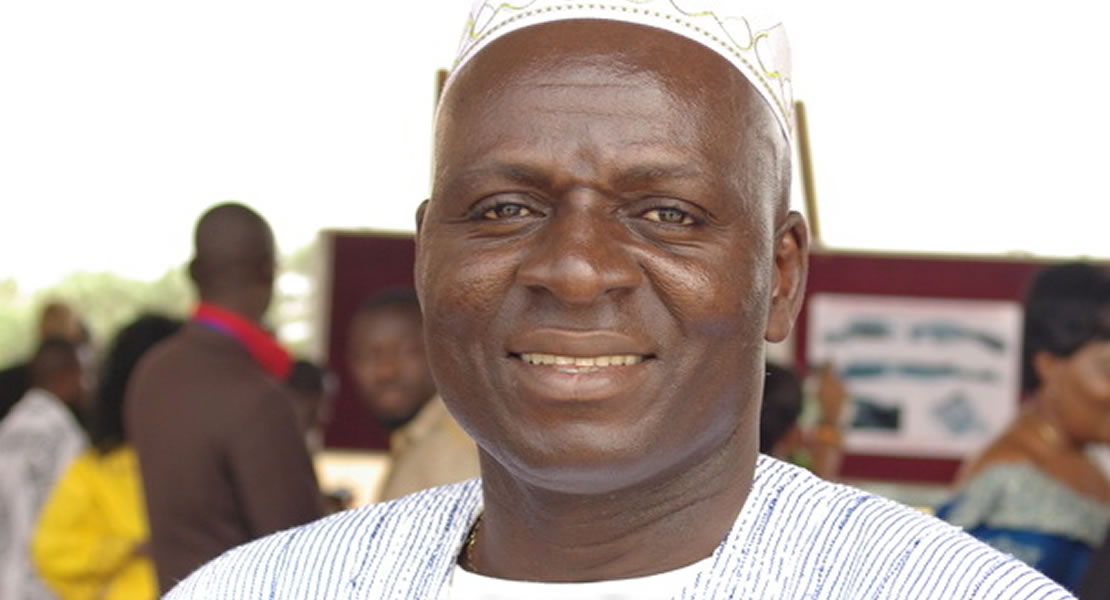 The Member of Parliament for Mfantseman East, George Kuntu Blankson, has emphasized the government’s commitment to ensuring the deepening of decentralization in Ghana.

He said government recognizes the importance decentralization plays in a country’s development and will not do anything to undermine it.

His comment comes in the wake of criticisms by a section of the public who accused government of weakening the decentralization process, as it has failed to inaugurate the newly elected assembly members to their various assemblies.

There have been concerns that since the immediate passed district assemblies were dissolved by government in October 2010, the failure of government to inaugurate the newly elected members has stalled work at the assemblies.

He noted that though the new elected assembly members have not been inaugurated yet ,the various assemblies are working efficiently contrary to suggestion that they are idling.

“The District Chief Executives have an effective function to play in the decentralization process and they are doing just that in the absence of the new members’’ he said.

Hon. George Kuntu Blankson who is also the Vice Chairman of the Parliamentary Committee on Local Government stated that the yet to be sworn -in assembly members ,are currently undergoing training to sharpen them for effective execution of their work.