This measure was long anticipated by some members of the public since the announcement by government that it was engaging the International Monetary Fund (IMF) for a support Programme.

The freeze on employment constitutes one of many other measures the government has adopted towards expenditure rationalization.

The Minister of Finance Ken Ofori-Atta presenting the 2023 Budget Statement and Economic Policy of Government for the Year ending 31st December, 2023 revealed among others these additional measures that take effect from January, 2023:

● All MDAs, MMDAs and SOEs are directed to reduce fuel allocations to Political Appointees and heads of MDAs, MMDAs and SOEs by 50%. This directive applies to all methods of fuel allocation including coupons, electronic cards, chit system, and fuel depots. Accordingly, 50% of the previous years (2022) budget allocation for fuel shall be earmarked for official business pertaining to MDAs, MMDAs and SOEs; ● A ban on the use of V8s/V6s or its equivalent except for cross country travel. All government vehicles would be registered with GV green number plates from January 2023; 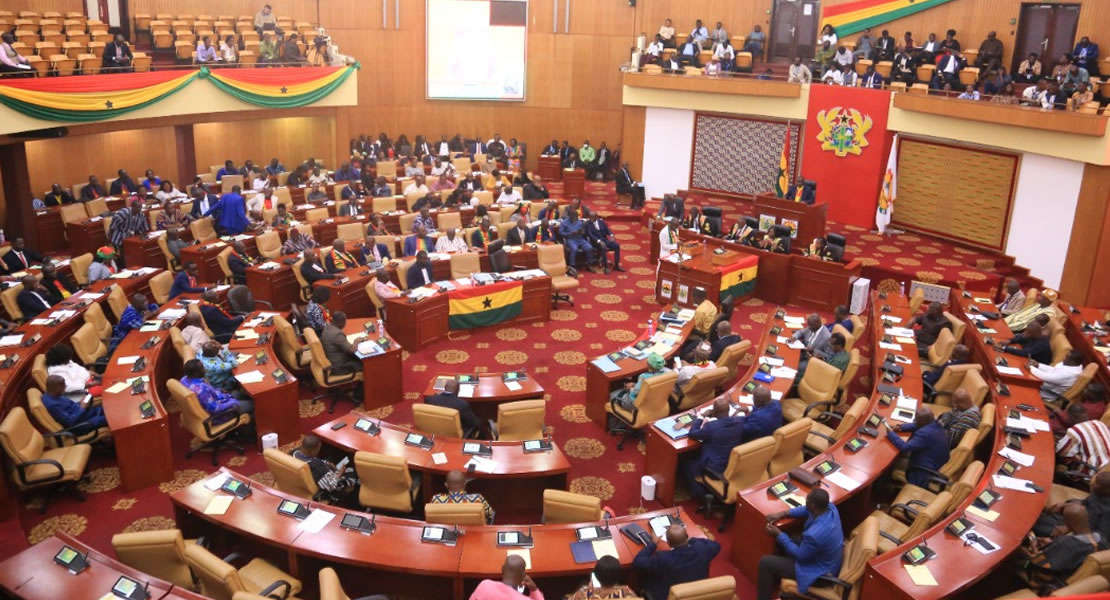 ● Limited budgetary allocation for the purchase of vehicles. For the avoidance of doubt, purchase of new vehicles shall be restricted to locally assembled vehicles;

As far as possible, meetings and workshops should be done within the official environment or government facilities;
● Government sponsored external training and Staff Development activities at the Office of the President, Ministries and SOEs must be put on hold for the 2023 financial year;

● Reduction of expenditure on appointments including salary freezes together with suspension of certain allowances like housing, utilities and clothing, etc.;

● A freeze on new tax waivers for foreign companies and review of tax exemptions for free zone, mining, oil and gas companies;

● No new government agencies shall be established in 2023;

● There shall be no printing of diaries, notepads, calendars and other promotional merchandise by MDAs, MMDAs and SOEs for 2024;

● All non-critical project must be suspended for 2023 Financial year