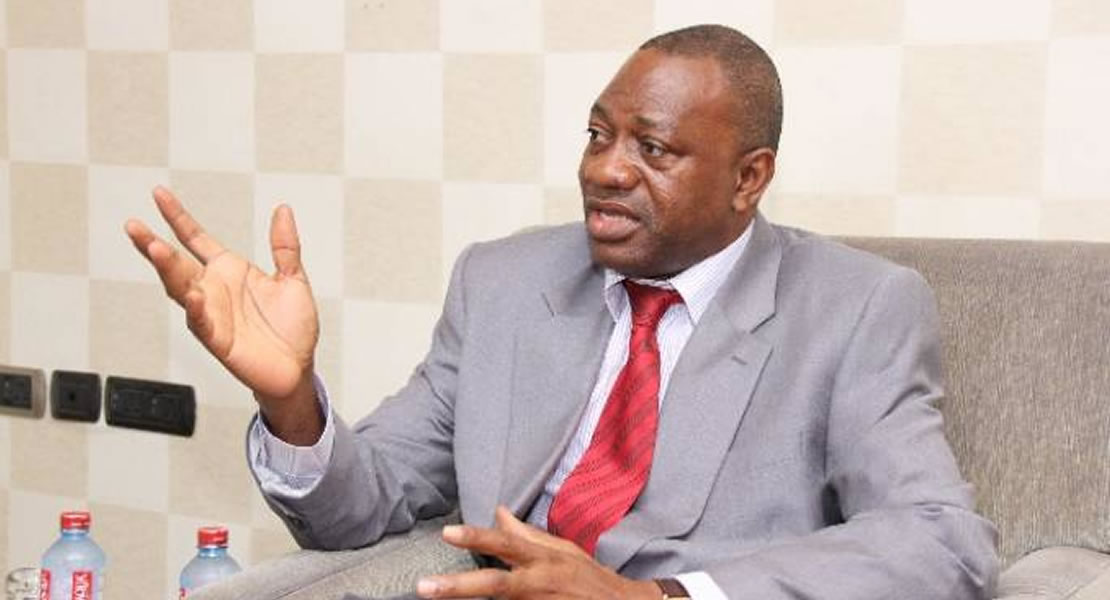 The Deputy Minority Leader, and Member of Parliament for Wa Central connstituency ,Rashid Pelpuo, has expressed worry about the amateurish manner in which certain important installations in the country are handled.

His comment follows the fire outbreak that occurred at the Midland International Limited situated at the Tema Port, during which four people lost their lives.

Facilities at the major supplier of ethanol for alcohol production in Ghana and various West African countries such as Togo, Burkina Faso, Benin, Ivory Coast, Sierra Leone and Liberia, were razed to the ground in the fire suspected to have been caused by naked flames exposed to the highly combustible substance.

Some welders were said to be working on a tanker at the loading bay of the company when the fire started, the fire ragged on for more than three hours before it was finally brought under control by personnel of the Fire Service.

Speaking on Metro TV’s Good Morning Ghana show today, the Majority Leader and Member of Parliament for Wa Central, Rashid Pelpuo, stated that he was surprised as to why those working on the broken parts of the tanker did not exercise all the necessary security measures when the repair work was being carried out.

‘’I find it difficult to understand why the welders who were working on metallic tanks in which the alcohol was stored and some of the metallic staircases of the main office building, did not know that alcohol is highly inflammable and as such they should have ensured basic precautionary measures were followed’’ he said.

Hon. Rashid Pelpuo, called for such negligent behaviors to be eschewed to ensure that Ghana does record any more unfortunate destruction to heavily invested companies that serve as employment for many people in the country.