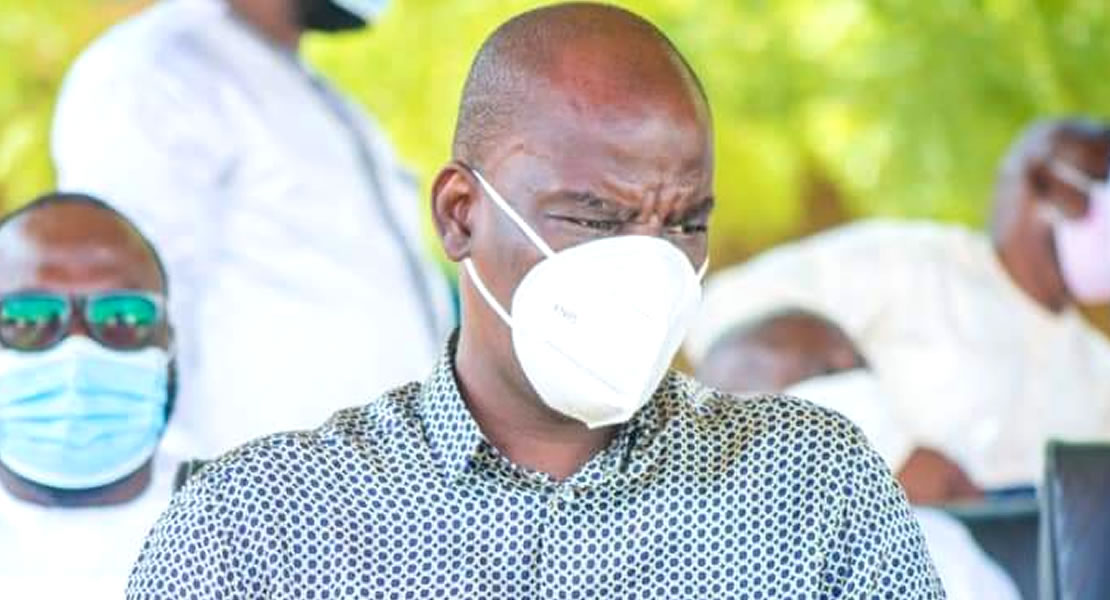 Minority Leader, Haruna Iddrisu has said he is in charge of his side of the House and dismissed assertion that his side is in turmoil in the wake of Member of Parliament for North Tongu, Samuel Okudzeto Ablakwa resigning from the Appointment Committee.

In an interview, he pointed out that he has been in touch with the Council of elders of the opposition National Democratic Congress (NDC), and everything is fine.

Again, the NDC is focused on capturing power come 2024, and “the parliamentary organ led by “me would do what is needful to work in tandem with the party to hold the Nana Addo led government accountable, and whatever storm it is we would bring it down”,  he added .