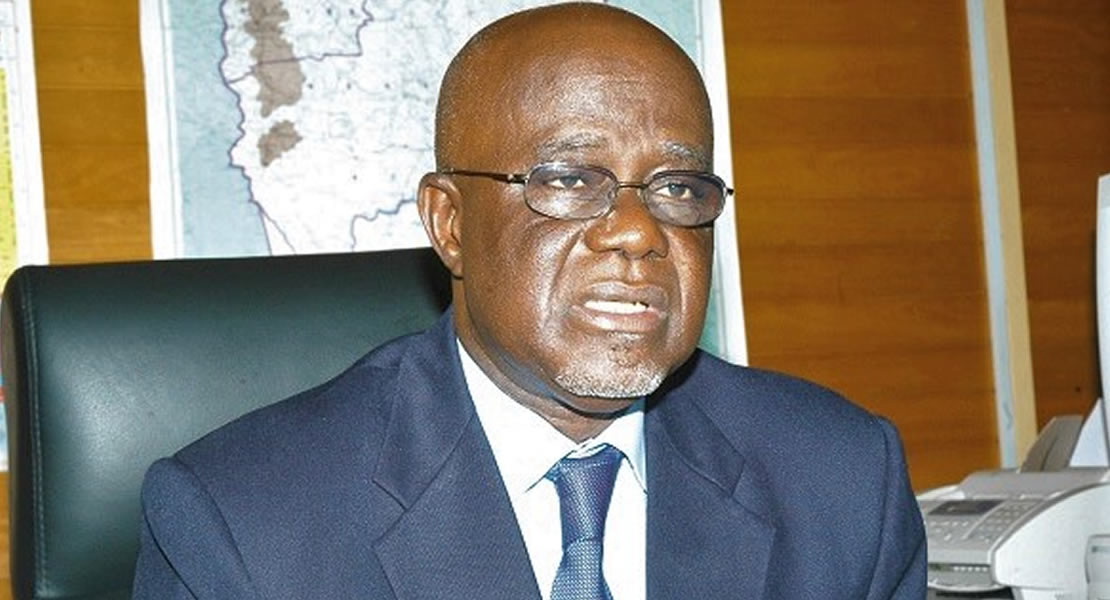 The Member of Parliament for New Juabeng North, Hackman Owusu Agyemang has refuted reports that he intends to quit partisan politics after the 2012 general elections.

Some media houses had published that Hon. Owusu Agyemang who has paid his dues in politics since and has been in parliament since 1996 will bow out of politics next year.

In a press statement signed by himself, he stated that his comment was not an announcement of his retirement from active Partisan Politics. He said he was rather re-emphasising his support for the NPP, and more especially, the 2012 Parliamentary Candidate of New Juaben North Constituency, Mr. Adjei Boateng.

”Come 2013, I will not be in parliament. However, I wish to assure the teaming party faithful of my commitment to the NPP and its agenda of recapturing power in 2012 to restore Ghana to its rightful place” he said.