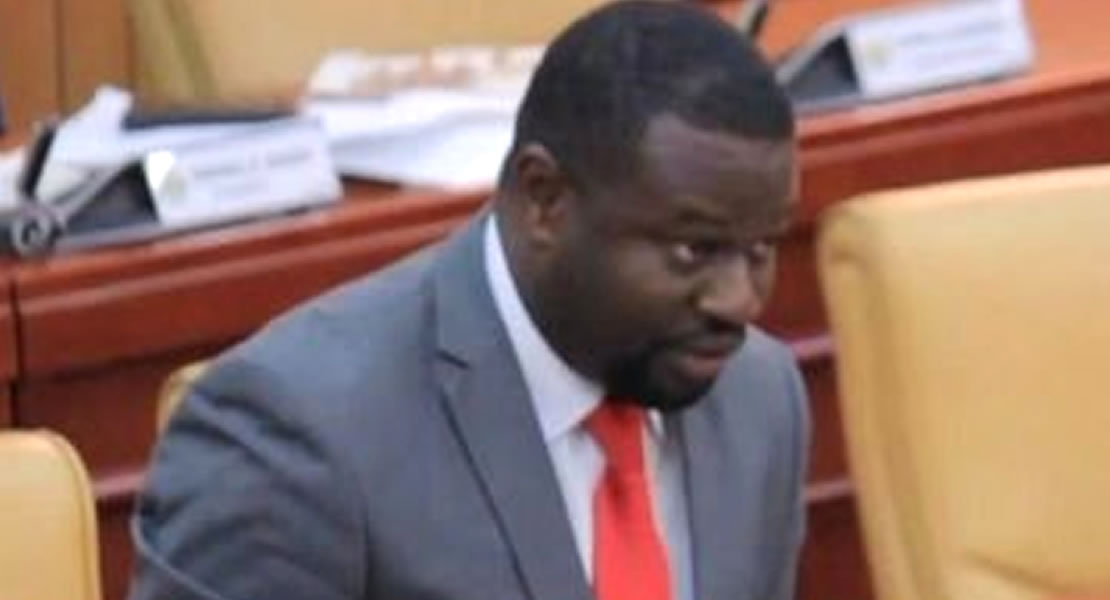 The Majority Group Chief Whip, Frank Annor Dompreh has said he is not surprised that his colleague, the Minority Chief Whip Mohammed Mubarak Muntaka has withdrawn and apologized for the allegation he made that a Supreme Court judge had wanted to influence election of the Speaker of the 8th Parliament.

According to him he suspected that the allegation was not true and he is happy his colleague has done the needful, and as public servants they have to learn from this.

“People occupying position of influence need to be mindful of their utterances more especially, when it has the potency of putting at loggerheads both the Legislative arm of government and the Judiciary”.

In an interview with members of the Parliamentary Press Corps (PPC) over the weekend, when they inquired if Parliament should take an action in this direction, he responded that “potentially yes, but in reality no. I think he has done the needful, we are all humans and we make mistakes, and he has taken a significant position on the matter”.

He further added that the matter should be left to rest as such, but was quick to point out that, “next time people would not give him the needed respect when he said what he said. I notice it was to divert attention, we should forgive him for his mistake”.