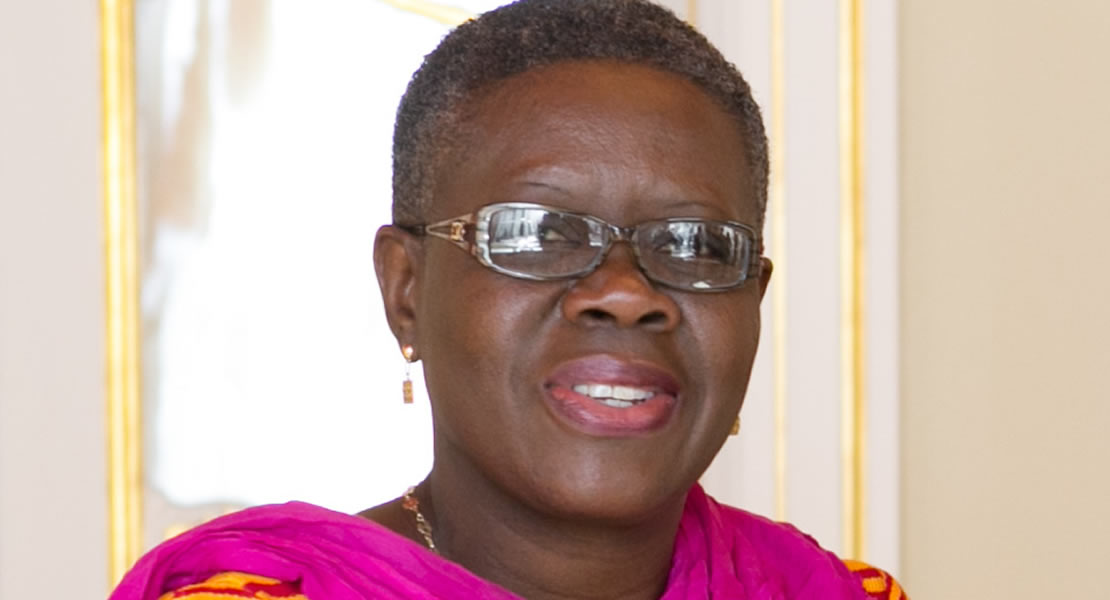 The out-going Minister of Youth and Sports, Ms Akua Sena Dansua has said one of her greatest achievements at the ministry was her ability to clamp down on visa racketeering, which was rife on her arrival at the ministry.

Speaking to the media in an interview, the Minister said she had a prior knowledge of visa racketeers operating at the ministry before taking up the appointment and took steps to stop their operations.Ms Dansua explained that even though the racketeers do not work at the ministry, they had accomplices at the ministry who carry out their plans for them, but stated she was firm and ensured that their activities were brought to a halt during her term of office.

Asked how they operated, the Minister said names of unknown people were added to the lists of sports men and women for trips abroad and they are brought to her for endorsement for visas.“I made sure such names were removed from the lists before they were sent to the various embassies for the visas. “I think one of my problems at the ministry also was my strong stance against visa racketeers at the ministry. They were not comfortable with my desire to clamp down on their activities”. She stated.

The Minister said that even though she had some difficulties at the ministry, she has no regrets because she has been toughened for future assignments.On allegations against journalists, Ms Dansua insisted on her claims saying some journalists were paid to work against her at the ministry.

Ms Dansua insisted the names of those journalists will not be disclosed but added that “when I’m pushed to the wall, I will mention their names”.“I’m leaving to a new ministry and do not want to engage in further controversies. I want to leave in peace so please leave me alone.“I have done my best for the ministry and I’m moving to a new ministry. I wish some of the sports journalists will follow me to my new ministry to witness how I’m going to transform that ministry”. She stated.

Ms Dansua, who is the MP for North Dayi and the first female sports Minister took over from Alhaji Rashid Pelpuo eleven months ago and worked under intense pressure from the media and the sporting public. She has been reassigned to the Ministry of Tourism with Clement Kofi Humada as the incoming Minister of Youth and Sports.