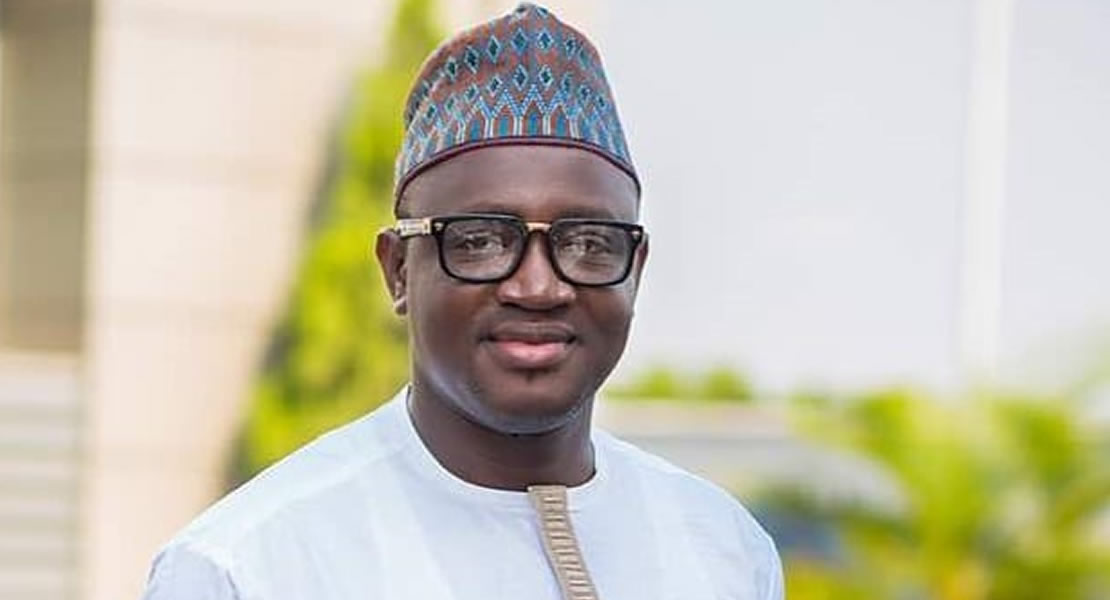 February 19, 2019
Member of Parliament for Tamale North, Suhuyini Alhassan Sayibu has said he does not remember being challenged for disrupting proceedings in the House.

According to the Tamale North lawmaker heckling is part of the Parliamentary process and he was happy that even the first Deputy Speaker revealed that he has been part of that before.

His comments comes in the wake of he being asked to leave the chamber due to noise he made on the floor of  the House when the Majority side expressed their displeasure over the show of placard displayed with the inscription, “blood widow”.

“He failed to condemn himself, the holding of placard after he revealed that he has been part of it before, but want others to be condemned maybe if he had gone further to say he regret his action and said I shouldn’t have done that”.

Mr. Alhassan Suhuyini Sayibu in an interview after being asked to leave the chamber noted that, the first Deputy Speaker should have further said he regret his action and people should not emulate the practices.

“My seniors still do heckle and it is acceptable worldwide, so when I find it necessary to use that Parliamentary tool to register a protest I would do so”