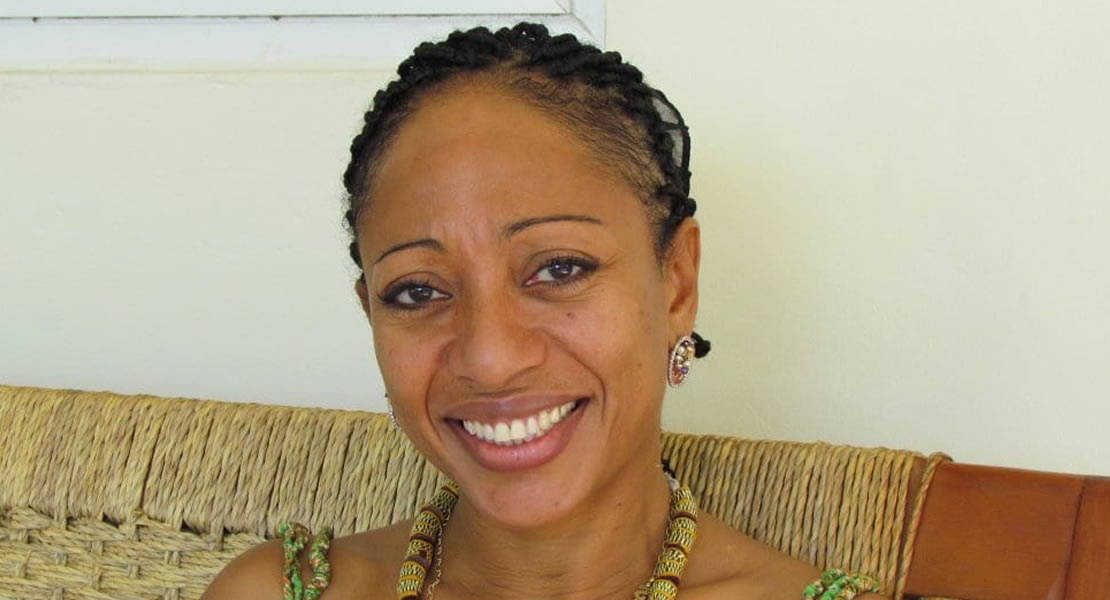 The Chairperson of the Convention People’s Party (CPP) and MP for Jomoro constituency Samia Nkrumah has debunked rumours making the rounds that she is nursing presidential ambitions.

According to the only CPP MP, there is no iota of truth in those claims indicating that “the only place I have seen it is in the papers. What is this agenda, why are people trying to bring out all these rumours about me? ”

She further said her focus is on building the structures of the CPP and her constituency where she is facing competition from the ruling NDC and the main opposition NPP.

She also dispelled speculations that she has been in secret talks with the ruling NDC saying that “we’ve always spoken to these parties both NDC and the NPP and we are not doing any deals with them.

“Some of us are not in this business for any other reason than to uplift this country through a viable political vehicle.

“I have not aligned myself with anyone, it will not happen, it has not happened so all these false allegations are purely lies and intended to diminish the popularity and credibility of the CPP,” Samia added.