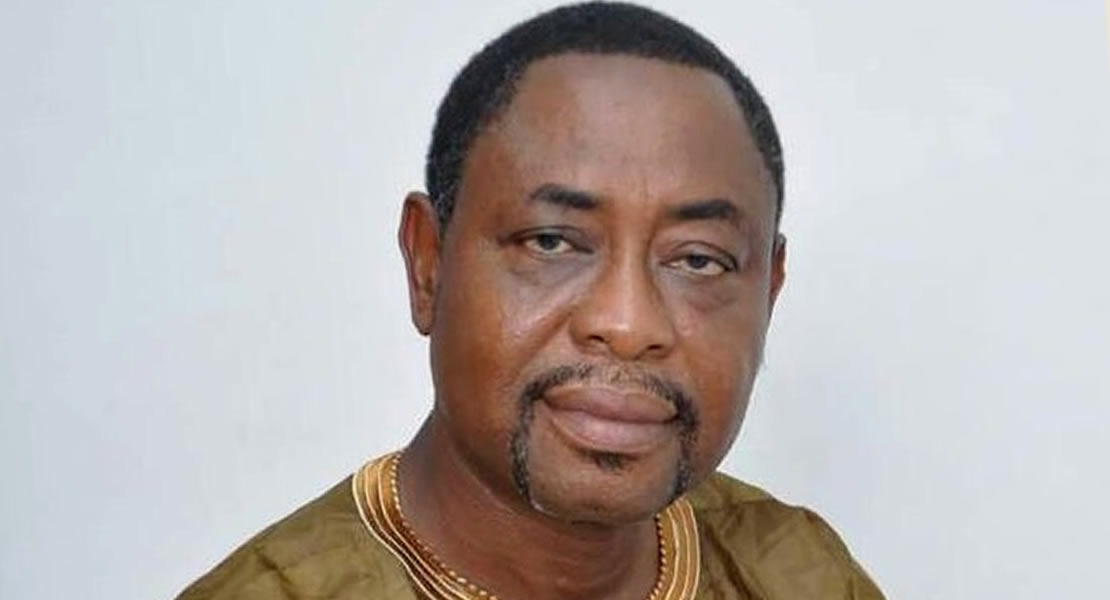 After his bitter confessions some months ago that the people of Teshie have turned his compound house into an ‘out-dooring ‘square where naming ceremonies are held, DAYBREAK can confirm that Nii Nortey Dua, Deputy Minister for Youth and Sports keeps a tall list of persons he helps because his constituents say he is stingy.

Addressing a group called the ‘NDC GRASSROOTS’ in his constitency, the Minister noted that he is not the type of persons who keeps a list of persons he helps but had to adopt the attitude when news started making the rounds that he was very stingy. The MP for ledzokuku, said he therefore made it compulsory for anybody he offers help to, to sign against their names as prove of evidence.

So mad was the Minister that he said he nearly walked into the meeting with the said list to show that he was indeed helping his constituents contrary to the claims that he was not.

“He claims he has helped over 200 people and cites examples of persons he has given recommendations letters to, to look for jobs “, a source noted saying the Minister claims he has gotten a person employed at National Security.

The meeting schedule to take place at exactly 5:00 pm was not be as the Minister and his entourage comprising a certain Dromo, an aspirant in a yet to be voted for Assembly seat and the Constituency Chairman in the person of Boney Quist delayed the gathering till about 7:00pm.

The Minister who look helpless and could not answer most of the questions thrown at him sought to create the impression that the appointing authority was the cause of his woes saying that all the names he forwarded for the security services especially the Police service and the Ghana Armed Forces were not allowed into the service while others had their way.

“You would be sitting down and they would call you for your list but in the end, most of the names you forward would not go through and you people think am not doing well,…..you don’t know how annoyed we are with our leaders.

“If because of me you want the party to go into opposition, I don’t care because in 2004 when things did not go well I sat home, went to court, hired 2 buses for you and paid for the legal fee”, the Minister noted.

When asked about the traffic congestion on the Teshie-Nungua main road, the Minister stated that even though he has tried in convincing the Contractor to speed up the work, anytime he complains he is told since the inception of the Mills-Mahama administration, Teshie has received majority of the projects in terms of roads expansions.

“That claim is ridiculous, is it about employing sons to work at the municipal assembly or it is about house, he talks about building and rehabilitating bridges when in fact he made a lot of promises to us….he should come again because this explanation doesn’t wash”, the source said.

“The road leading to his home is in bad state and this man has no shame but to say that we have received majority of the projects, the open gutters and he says what…” another noted.

Our Editor was not spared by the Deputy Minister as he claimed he was as a member of the opposition New Patriotic Party (NPP) and was being paid to write negative stories about him.

Concerning a publication that appeared in the Enquirer about the group after the chairman of the constituency was quizzed about the happenings in the constituency about the un-employment status of party foot-soldiers, according to sources, both Chairman and Minister denied knowledge claiming it was their first time of sighting the publication.