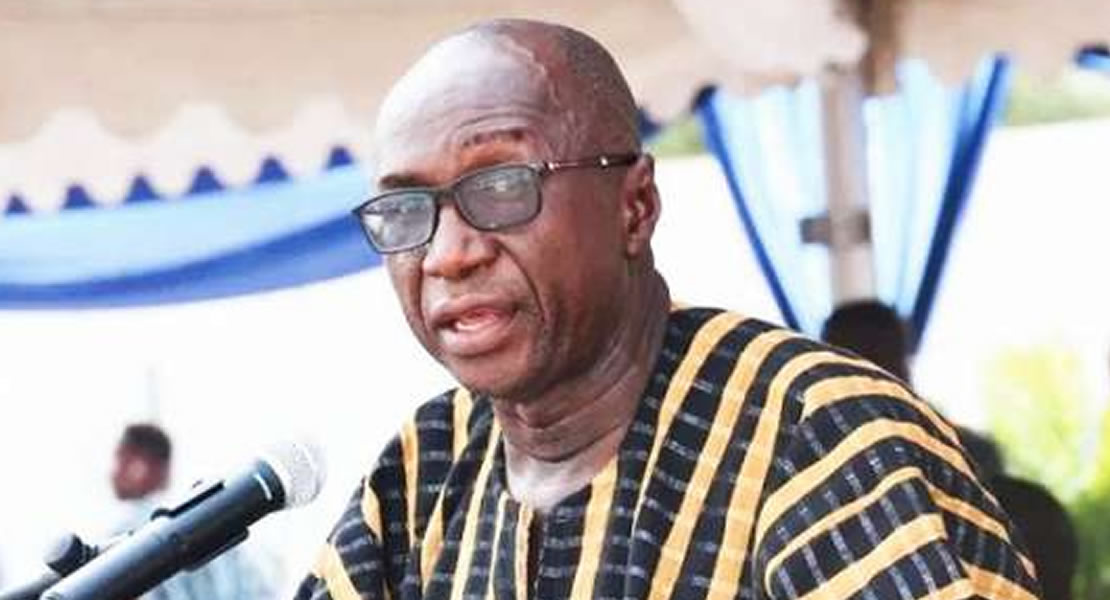 The Deputy Minority Leader Ambrose Dery has declared his readiness to throw his weight behind the newly named New Patriotic Party (NPP) running mate Dr Mahamadu Bawumia and campaign for him as the December 2012 elections beckons.

According to him, he respects the decision of the party and has no problem with the choice of Dr Bawumia over him, as it is in the best interest of the NPP which is poised to wrestle power from the ruling National Democratic Congress(NDC).

Speaking on Oman FM’s National Agenda programme on Friday 30th March, Hon. Ambrose Dery Member of Parliament for Lawra/Nandom who had his other colleagues MPs rooting for him to be selected, stated that he’s put the running mate contest behind him and will do everything in his capacity to ensure victory for the party.

He added that his primary focus now is to work effectively to win his seat and also return the NPP to power to build on the solid foundation it built before exiting power in 2008.