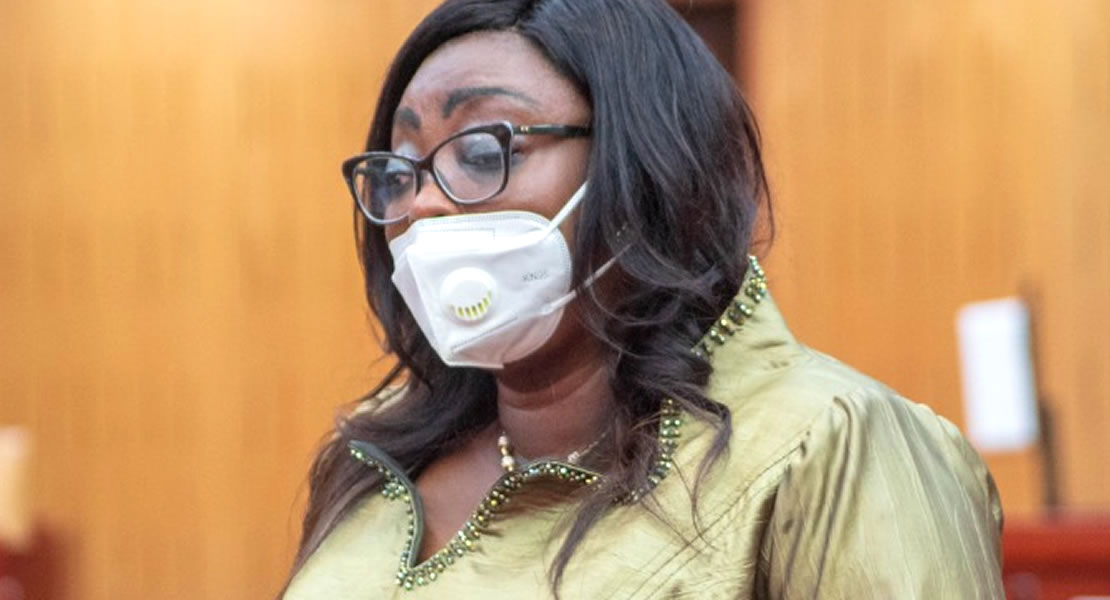 Minister of State-designate for Works and Housing, Freda Akosua O. Prempeh has assured she would help to digitize the rent control department when she is approved for her Ministry.

According to her the rent control lacks proper recognition, understaffed, and lacks logistics but in terms of competence, they are very qualified and have competent people.

The Minister-designate who was responding to questions during her vetting on Thursday, February 25, 2021, further told the Committee that despite all their challenges, the rent control is able to resolve a lot of problems between landlords/ladies and tenets.

“I have been briefed that Greater Accra alone, had the highest number of cases where nineteen thousand eight hundred and six representing thirty-two point one, followed by Ashanti Region, in total they have been able to address about sixty-one thousand, one hundred and eighty cases. So as much as they have challenges they are doing their bit to resolve issues”. 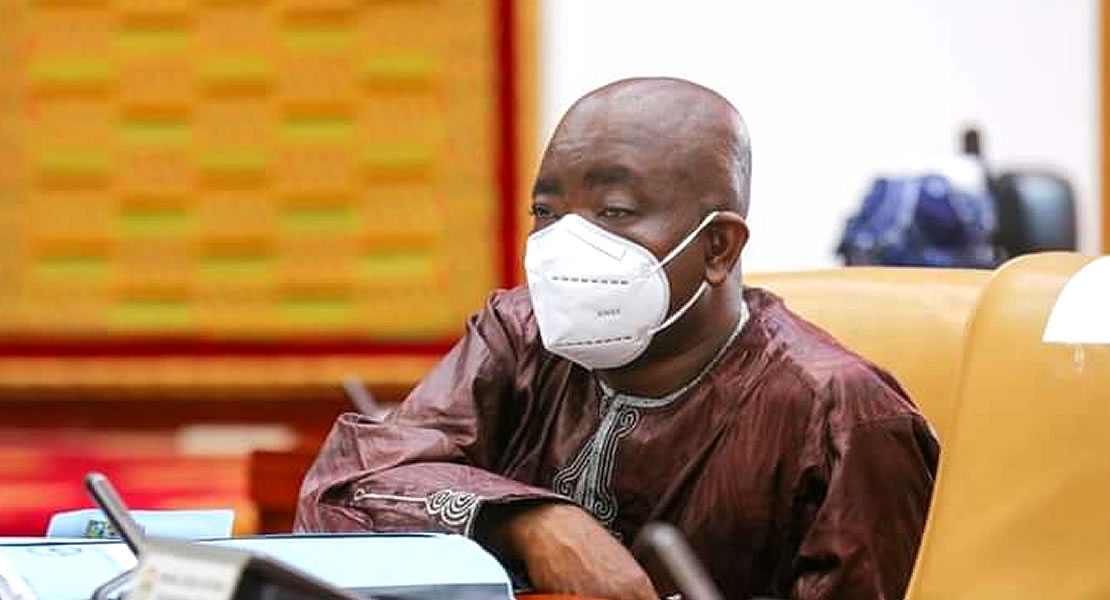 This was when a member of the committee and Member of Parliament for Bodi Samson Ahi asked how she would help the rent control department with their challenges, as a way of assisting the sector Minister.

When asked what her role would be at the Ministry, she said; “if approved I would be assigned to the Ministry to give special focus to the critical issue affordable mass housing envisage as one of the priorities of the president in his second term”.

Madam Prempeh also underscored the need to educate property owners to update themselves on some issues, because the demand for rent exceeds supply, and it looks like it has become free for all, and “landlords and landladies they decide what to charge without reference to the rent Act.”