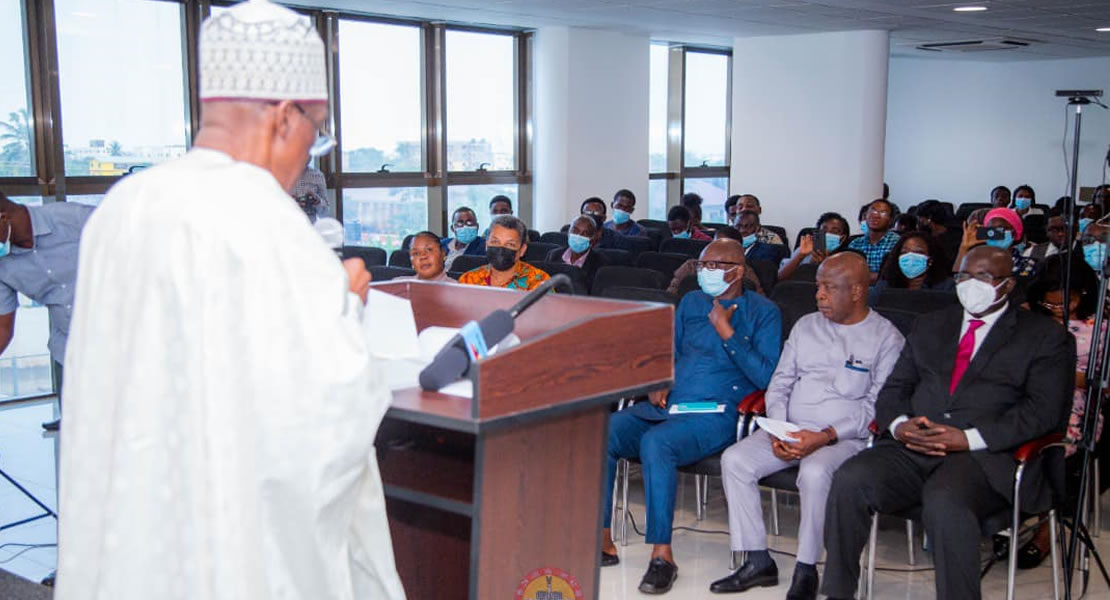 The Speaker of Parliament, Rt. Hon. Alban. S. K. Bagbin, has stated that many citizens have lost faith in democracy’s ability to improve their lives.

Addressing the future of Ghana’s Parliament, the Speaker stated that “the wave of disillusionment that has affected many countries, including Ghana, should be reversed to restore hope in the power and promise of democracy, adding that “the role of Parliament is critical in this reversal effort.”

He was speaking at the University of Professional Studies (UPSA), Accra, on the occasion of the Third Eminent Guest Lecture Series’ on the topic; “The Future of Parliament in Ghana’s Democratic Governance.” 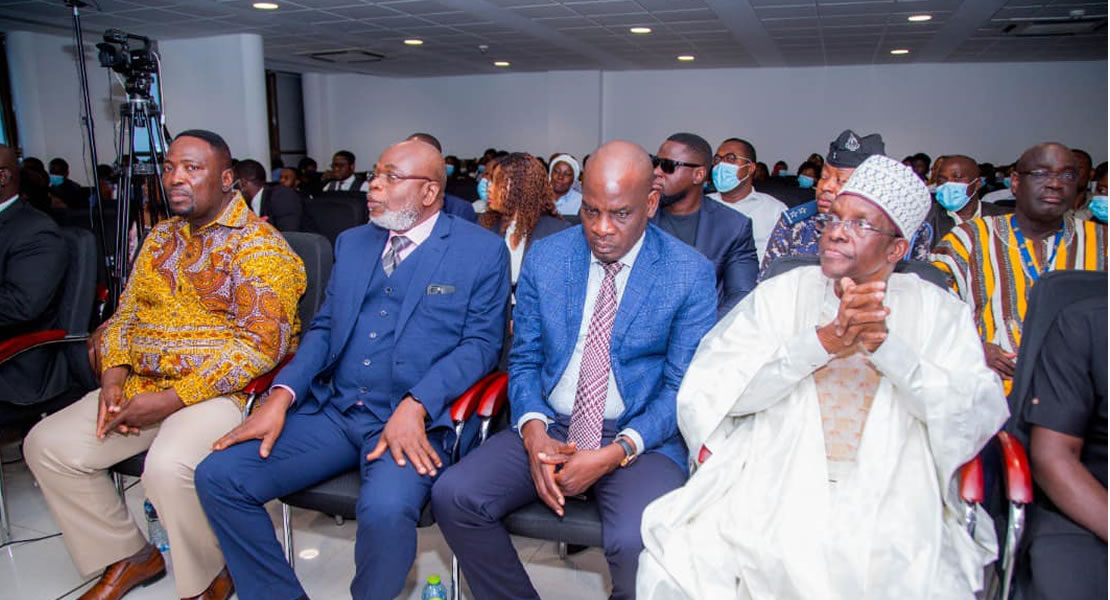 The Speaker emphasised the importance of strengthening Parliament’s oversight drive, acknowledging that while Parliament is endowed with broad powers under several Articles of the 1992 Constitution (103, 69, 82, 181, and so on), the Legislature’s oversight mandate has been the weakest link during the Fourth Republic. He believes that the only way to effectively implement this oversight function in order to improve accountability and transparency is for both sides of the House to take a bipartisan and neutral approach in how Parliament monitors the management of the State and its resources.

“The economic incentives and carrots that can be gained for siding with the executive, facilitated by extreme loyalty and strict party discipline,” he said, “have all contributed to the weakening of Parliament’s position and oversight power.”

He noted that in the future, Parliament will need to achieve financial autonomy in order for the Legislature to be fully equipped with the power to oversee the Executive.

He emphasised that “despite the design of the Constitution, Parliament has the power of the purse, and approval from the Consolidated Fund can only be given by Parliament for government to undertake their projects.”

Under the shadow of a hung parliament, Rt. Hon. Bagbin called for strategic engagements, consensus building, and conflict resolution, which will provide a channel for both sides of the House to approach societal issues with a single goal in mind: the interests of the Ghanaian people.

He emphasised the importance of including traditional and religious leaders, as well as civil society organisations (CSO) in the work parliament, in order to improve parliament-citizen relations even further. “One such initiative will be the ‘Citizen Bureau,’ which will be Parliament’s partnership with CSOs,” he says.

This will enable such civil society actors to legislate using residual powers in order to establish a governance organ. By doing so, Speaker Bagbin believes that Parliament will become more aware of its shortcomings and the gaps that need to be filled in order for the Legislature to improve.