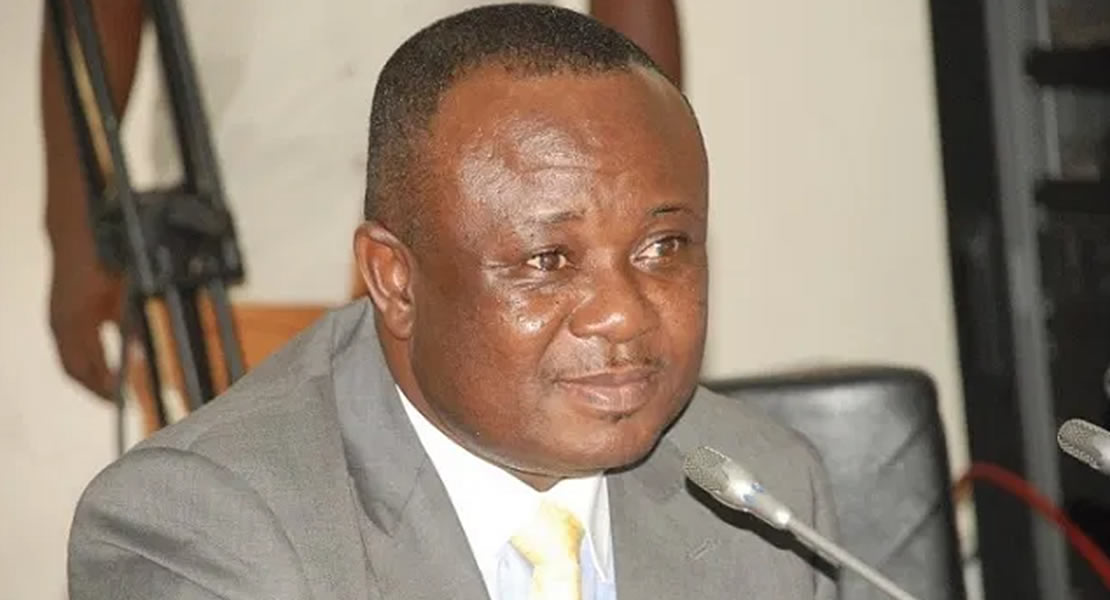 The Independent Member of Parliament for Bekwai, Joe Osei-Wusu, is to be nominated unopposed to seek re-election on the ticket of the New Patriotic Party in this year’s parliamentary poll.

He stood as an independent candidate in 2008 parliamentary election which was violation of party rules after he lost to the then incumbent MP, Kofi Opoku-Adusei who was also the then Deputy Minister for Fisheries by a single vote.

In keeping with the party rules the MP was sacked from the NPP even though he won the Bekwai seat to represent his people in parliament.

His return to the party’s fold comes as no surprise as since entering parliament in 2009 the MP has aligned himself with the Minority and has been effectively working with the NPP caucus in the parliament.

The Ashante Regional NPP Chairman Fredrick Freduah Antoh who disclosed this in an interview on OKAY FM on Thursday, stated that the party has given the MP amnesty and he is once again a full member of the party, adding that the party will have to officially accept his nomination at a congress which is expected to be held soon.

However speaking to ghanamps.gov.gh, Hon. Joe Osei Wusu said he was yet to be informed formally by of the party’s intent to nominate unopposed, adding that he would not be surprised though if he is eventually confirmed.

He added that he is already fired up to lead the NPP in Bekwai as the parliamentary candidate for the area to win massively for the party both in the presidential and parliamentary election which is a couple of months away.