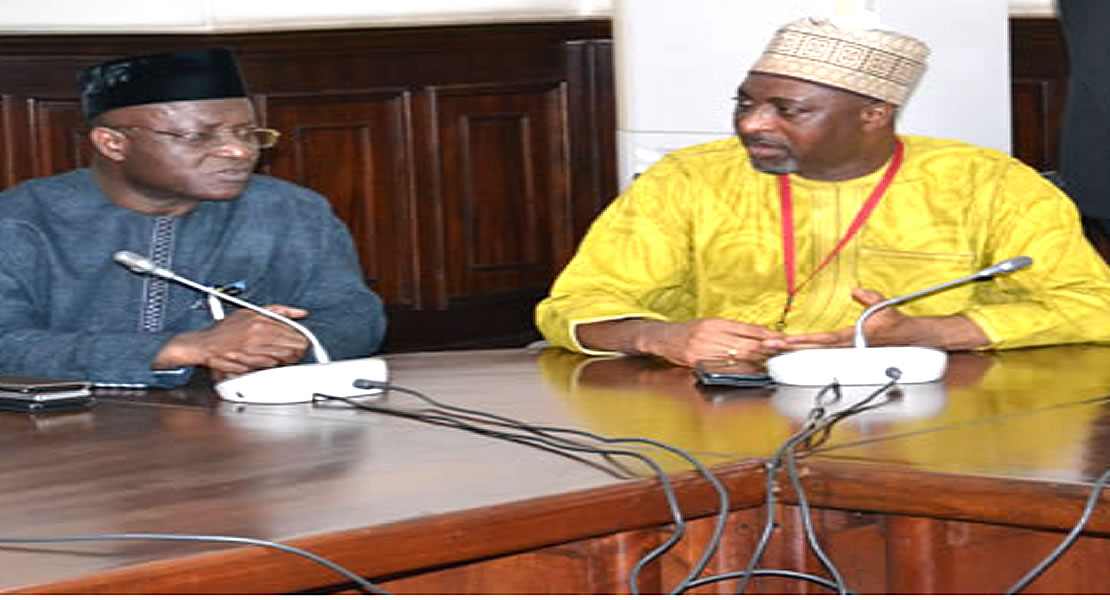 Minority Chief Whip Mohamed Muntaka Mubarak has said Members of Parliament who double as Ministers should not take duty on the floor of the House for granted.

According to him with the start of the Second meeting of the four Sessions it was too early for three Ministers, Minister for Monitoring and Evaluation, Dr. Anthony Akoto Osei, Transport Kweku Ofori Asiamah and Finance Ken Ofori-Atta not to attend to the House to lay their papers.

However Minister for Communications madam Ursula Owusu Ekufful who was in the chamber at the time the comments was being made on Wednesday drew the attention of the Speaker that as much as possible the current Ministers who are serving lawmakers take Business of the House serious.

“I am confused with the comments of the Minority Whip, we are here to participate in the workings of the House as Ministers who double as MPs, the evidence is clear, I am here the Road and Transport Minister is here, we are participating in Business of the House”.

And added that Ministers who double as MPs do not in any way show disrespect to the House and would want to be in the House to do Business.