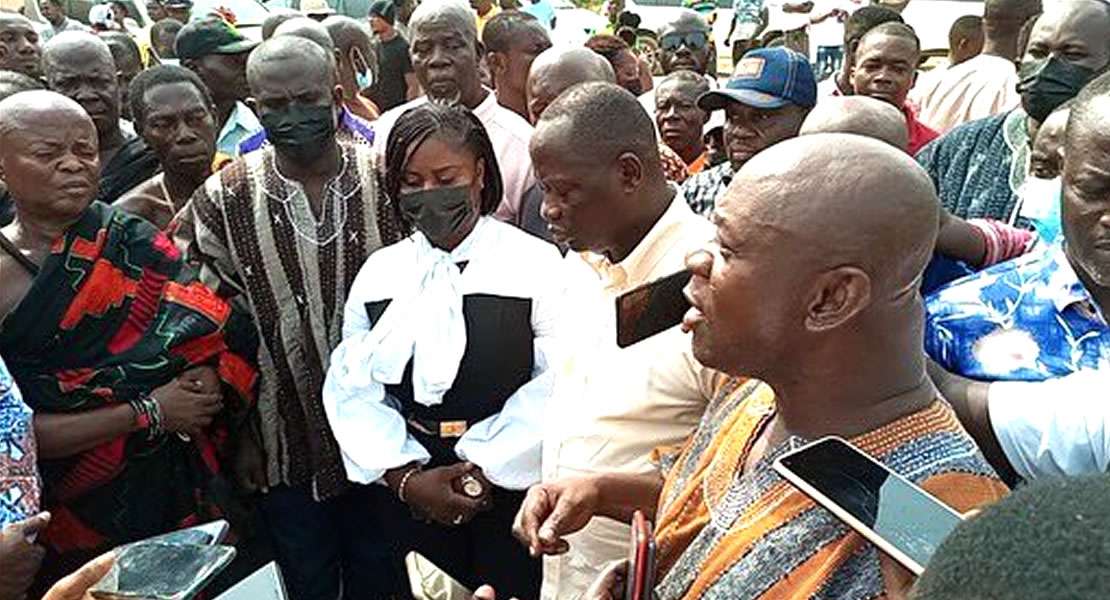 Member of Parliament (MP) for Jomoro Dorcas Affo-Toffey over the weekend in the company of her colleagues of the NDC Minority caucus from the Western Region in Parliament over the weekend visited Apeatse-Bogoso to sysmpathise with the inhabitants of the Community. 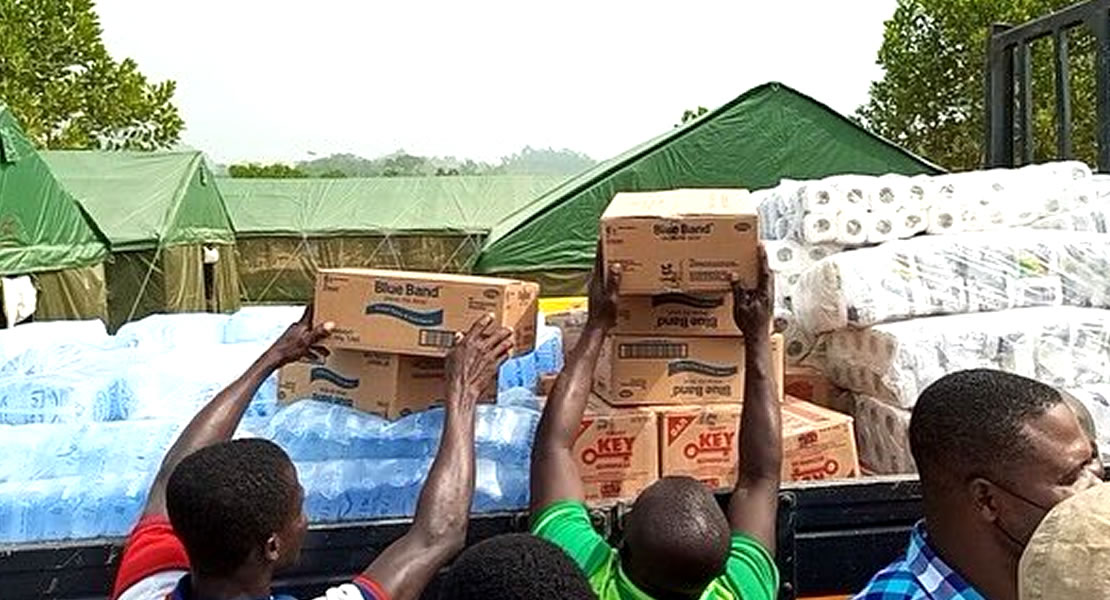 According to her twitter post they visited the Community which has almost turned into a “ghost town” and made some donations to the victims of the explosion which occurred on January 20, 2022.

They were led by Mr. Emmanuel Armah Kofi Buah who is the Western Regional caucus chair, and Eric Afful secretary to show solidarity with their colleague MP for the area, Wisdom Cudjoe, of Prestea Huni valley. 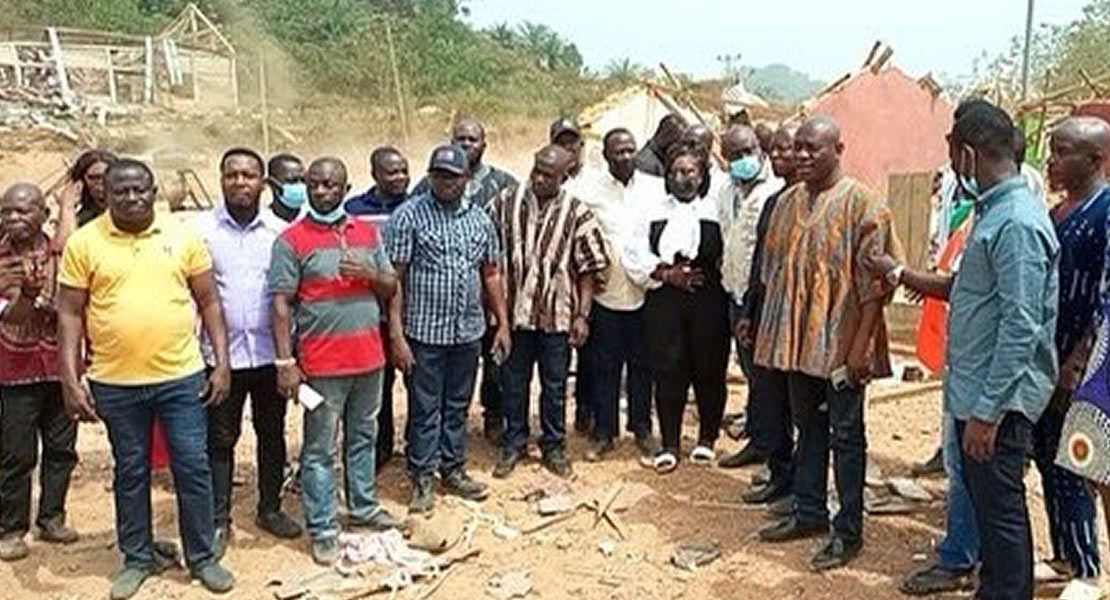 The team later met with the disaster management committee of the district headed by the District Chief Executive (DCE) of the area for deliberation on the tragedy that occurred after which they moved to the new camp and fraternised with the victims.

“It is my prayer that God will protect the soul of the departed, strengthen and speedily heal the victims of the reunion event”.