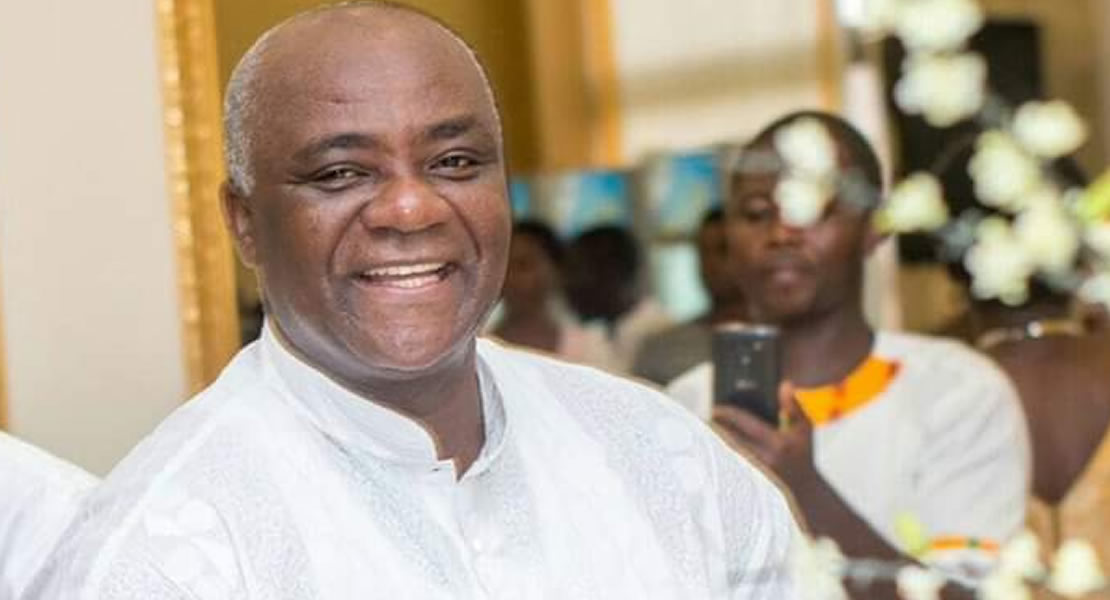 Member of Parliament for Mampong in the Ashante Region,Francis Addai Nimoh has constructed a 10 seater KVIP toilet facility for the people of Kofiase, a community in his constituency.

According to him, the facility will prevent the residents from openly defecating indiscriminately which has been the case until the provision of the toilet facility.

Speaking to Ghanamps.gov.gh, Hon. Francis Addai Nimoh stated that the facility constructed with proceeds from this share of the MPs cost a total of GHC 25,000.00.

He noted that he decided to construct the facility to forestall any epidemic which could result due to the behavior of openly attending to nature’s call anywhere in the constituency.

Francis Addai Nimoh added that the convenient place that has been provided for the inhabitants will improve the sanitation problem in the area and also prevent the occurrence of outbreak of diseases.