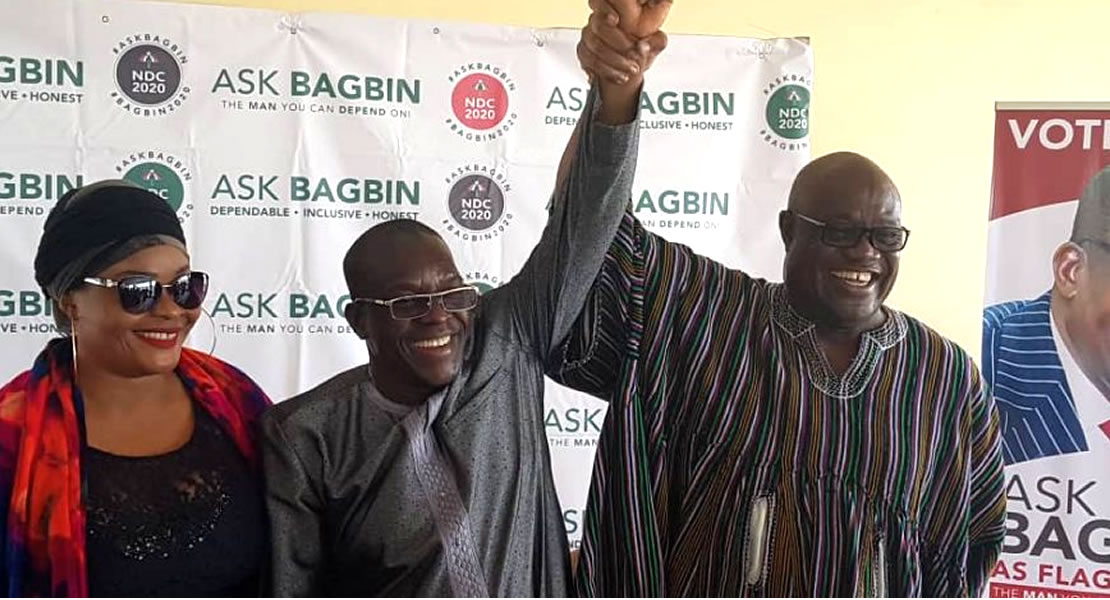 The Minister of Information, Fritz Baffour has refuted claims that the Director of the Presidency Koku Anyidoho has been dismissed saying his position remains intact and that he will continue to discharge his duties effectively.

A statement released from the Office of the President signed by the Chief of Staff J.H Martey Newman over the weekend, outlined government’s official channels of communication leaving out the Director of Communications, the official designation of Koku Anyidoho.

The statement said all directives and decisions emanating from the Presidency including appointments, are communicated formally and signed by the Secretary to the President or in some instances by the Chief of Staff.

All other Government information is communicated through the Ministry of Information by Press Release or other means and in some cases where appropriate by the relevant sector Ministries, under the direction of the Minister-in-charge.

The Office of the President wishes the Media and General Public to be guided by these procedures and channels for communicating Government information.

This press release fuelled speculations that the tough-talking Koku Anyido had been sacked or demoted following his interview on 1st June 2012 in which he claimed that the Ashanti regional Director of the Electricity Company of Ghana had been dismissed when the floodlights at the Baba Yara stadium failed to light during the Ghana versus Lesotho football match, a statement Mr Anyodoho was severely criticized for making after it turned out that no such decision had been taken.

Speaking on Oman FM on Monday, Hon. Fritz Baffour who is also the MP for Ablekuma South stated that the government’s statement had nothing to do with Mr Anyidoho who is very competent in his work and that the latest move is to ensure a streamlined channel of information dissemination for effective communication.

He said government remains committed to the principle of accountability to the people and will continue to keep the citizenry informed of all they need to know as a people.