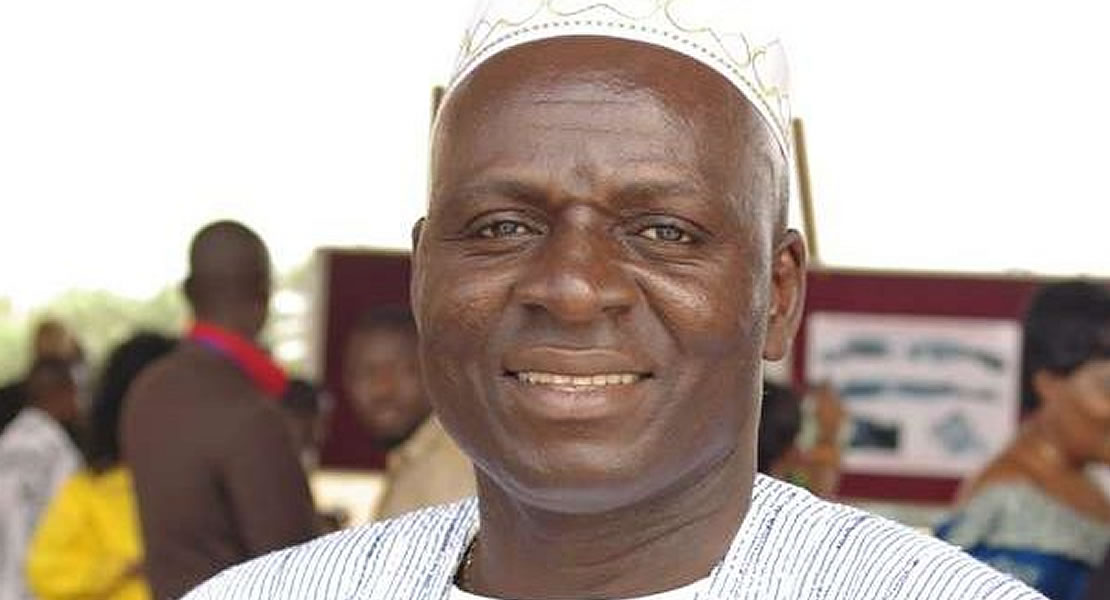 A leading member of the NDC and 2nd Deputy Majority Chief Whip in Parliament, George Kuntu Blankson has waded into the storm brewing within the NDC, calling on the party’s executives to instill discipline within the rank and file of the party.

According to Kuntu Blankson, no one in the NDC can lead the party to the 2012 elections and win except President John Mills.

He says the president has been phenomenal and is on course to achieve the better Ghana agenda.

George Kuntu Blankson however noted that if the former first lady Nana Konadu wants to contest and run for the position of flagbearer, she must resign from her current position as a vice chairperson of the party.

George Kuntu Blankson’s comments come on the back of recent agitations within the NDC about posters of the former first lady giving indications that she wants to contest against president John Mills for the flagbearer position for the 2012 elections.

Hon. Kuntu Blankson told Citi FM that the NDC can only retain power in the 2012 elections if President Mills leads the party.

“The woman has not come out to say that she is going to run and every party is governed by a Constitution. And above all, she is a national executive so if indeed it is true that she is doing it, it is better for her to resign and come out boldly and say she is going to run. When the time comes and we go to congress, whoever emerges is our Leader. I don’t want to castigate anybody but now the person in the driving seat is His Excellency Professor Mills. We are going to support him because the difficulty he came to meet is not easy. If you are there you think it’s easy. The man is doing all he can to bring this country to a better level for everybody. It’s a matter of time. This man came to office by God’s intervention and in 2012 that same God will see him through. I can assure you that he is going to emerge as the Leader and win hands down” he emphasized.

The Mfantseman East MP charged the party’s national executives to enforce the laws when necessary.

“The party’s national executive must sit up and say no where no is due and say yes where yes is due. The party has a Constitution so if somebody is infringing those laws it is their prerogative to deal with that person. In party organization, the party folks are managed by the party executives and not the President because there is a separation between a Presidency and a party although they work in tandem. It doesn’t mean that the President should come and manage the party. Then why do we have Party Chairman and General Secretary?” he queried.

“And it is not a matter of going on radio and talking. They have to go to the people and teach them about the dos and don’ts of the party. When there is a function, you will see them holding flags and following the President without attending to their core functions.