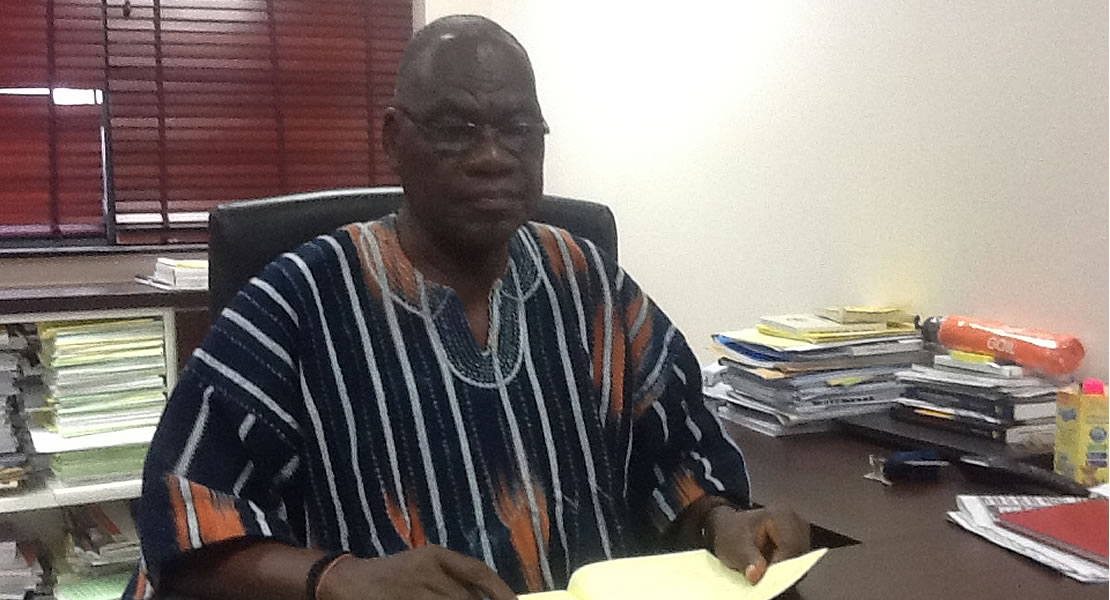 A Deputy Minister of Local Government and Rural Development, Stephen Ackah has said the lack of constant electricity supply in Suaman constituency in the Aowin/ Asuaman is militating against the smooth conduct of the on-going biometric registration exercise in his area.

According to him, the intermittent power cuts as the registration exercise is in session ,slows down the process creating a lot if inconvenience for both the registrants and those who have spent several hours in wait of their turn to register.

Speaking to ghanamps.gov.gh, Hon. Stephen Ackah who is also the Member of Parliament for Suaman stated that but for the unstable power situation every bit of the registration exercises has been peaceful and orderly.

He said in an attempt to keep electricity supply constant at the registration centres, generators have been allocated to the affected areas to help them conduct the exercise.

Hon.Stephen Ackah was excited about the high level of participation by the people in the area and expressed confidence that the people would repose trust in him and retain him as MP in the upcoming December elections which is seen by most political watchers as crucial.