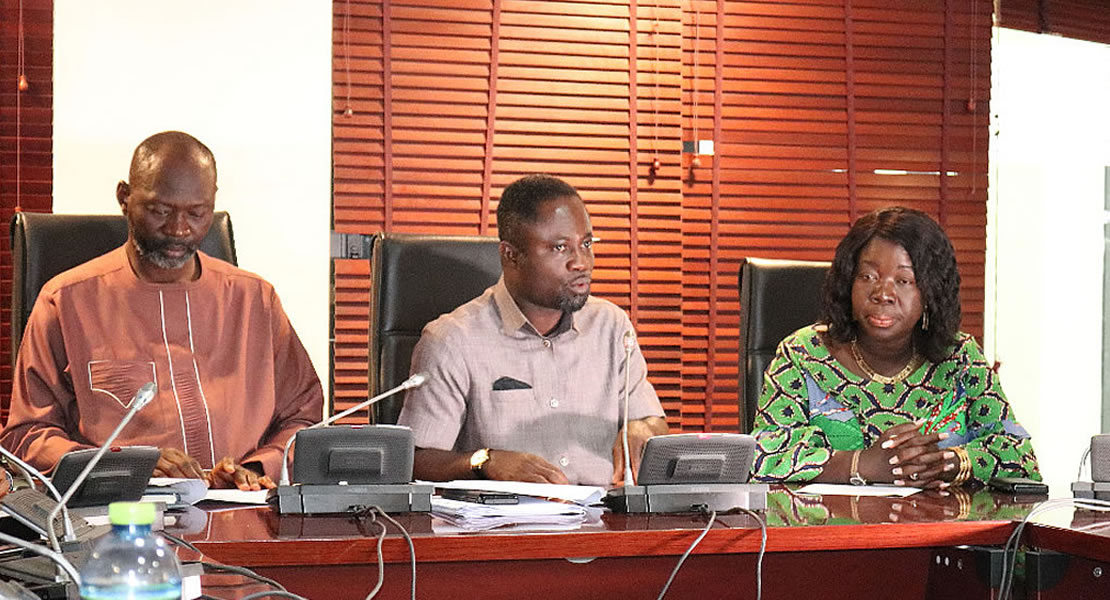 The Minority in parliament has accused government of stifling the National Health Insurance Scheme of funds for its smooth running. They said government aside capping the funds for the scheme is still unable to release what it has budgeted to be channeled to the NHIS.

Addressing the parliamentary press corps on Tuesday, May 10, 2022 at a press briefing organized by the Minority on the Health Committee of Parliament, the Ranking on the Health Committee, Kwabena Minta Akandor said the National Health Insurance Scheme is collapsing not because of inadequate funds or inadequate legislation but purely as the result of poor public financial management of the fund.

He pointed out that the government has failed to transmit NHIL funds collected from Ghanaians into the NHIF, adding that the fund has resorted to disinvestment or withdrawals from its investment fund to deal with current liabilities. This has resulted in a situation in which an investment fund that had GHc104.32 million as the closing balance for 2014 reduced to as low as GHc80.13million in 2020 with interest income following the same trend of reducing from GHc21.7million to GHc5.18million in 2020.

“The GHc104.32million closing balance for 2014 could at the time address 1.25 months of claims should the fund rely on its investments only without addition. Today same cannot be said of the fund. The balance of 80.13million can at best cover claims for less than a month or 3 weeks. If the depreciation of the Cedi between 2014 and now is factored in, the true value of the investment fund can be said to be even worse.” The Minority believes the government is deliberately building arrears into the future by paying very little to cover current claims on the fund. And the situation if not addressed could accelerate and gradually collapse the fund. 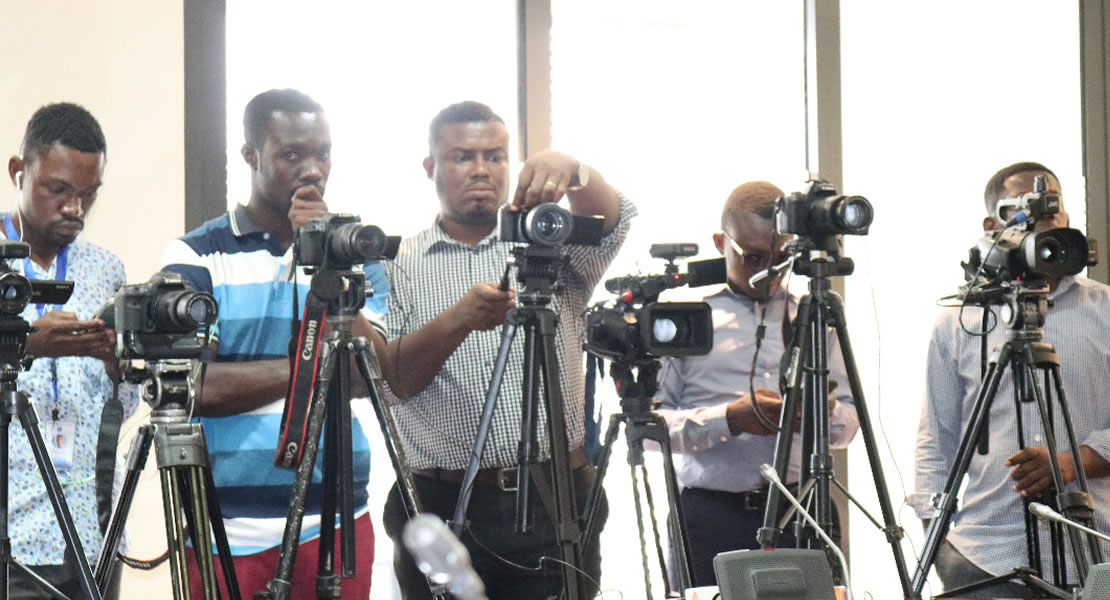 Mr. Akandor stated that contrary to claims by President Nana Akufo-Addo whilst in opposition as the flagbearer of the New Patriotic Party that the National Health Insurance Scheme was dead and that he was coming to revive it, the actions of government towardsd the scheme has been abysmal, stating that his annual payments towards the National Health Insurance Scheme tell a different story.

According to him, a study of the National Health Insurance Fund Allocation Formula for 2022 shows that of the GHc2.056billion collected from Ghanaians as NHIL in 2021, only GHc127.47million or 6% of the total collected was released by this government to address obligations of the year. “It is thus not surprising that providers of services under the scheme (hospitals, pharmacies, laboratories etc.) are often outraged claiming arrears in reimbursement.”

On the revenue side, the Minority chides government for paying less and less for current claims on the fund. Disinvestment is reducing closing balances to the extent that should there be any shock the fund will find it very difficult to cover claims. Consequent to the reduction in balances, interest income has also reduced significantly from GHS21.7m in 2014 to GHS5.18m in 2020. This is a fund that is clearly on life support. “Unfortunately, the mismanagement of the NHIS is affecting the survival of health facilities that offer treatment to national health insurance cardholders.”

He noted that as of the end of March 2022, service providers were owed over GHS2.5bn due to non-payment of claims filed as far back as July 2021. “If you consider the fact that we are experiencing a hyperinflationary period with March inflation year-on-year being reported to have inched closer to 20% one wonders how service providers who are owed as far back as last year are supposed to manage to keep their businesses afloat.”

“Ghanaians are losing hope in the NHIS contrary to what the Akufo-Addo government wants us to believe. The average use of the scheme or Average Encounter per member per year has reduced from 2.87 a year in 2016 to 2.75 times a year in 2021 due to several factors including the fact that most private service providers are not prepared to offer services to cardholders.” According to him, NHIS cards are now reduced to being used for primary or basic services at most health facilities. This is clearly expressed in the average claim per member reducing from GHS97.70 in 2016 to GHS69.02 in 2021. Cardholders have no faith that they will receive good service should they use their cards for secondary or tertiary health services.

In addition, total annual claims and subsidies grew with utilization from GHS731.25m in 2013 to GHS1.4bn in 2017 only for same to drop to GHS1.0bn in 2020. Clearly, service providers are opting to treat patients who pay cash or use private health insurance to patients who rely on the NHIA card. They charged government to give funds collected in the name of the National Health Insurance Scheme to the scheme to carry out their operations smoothly.