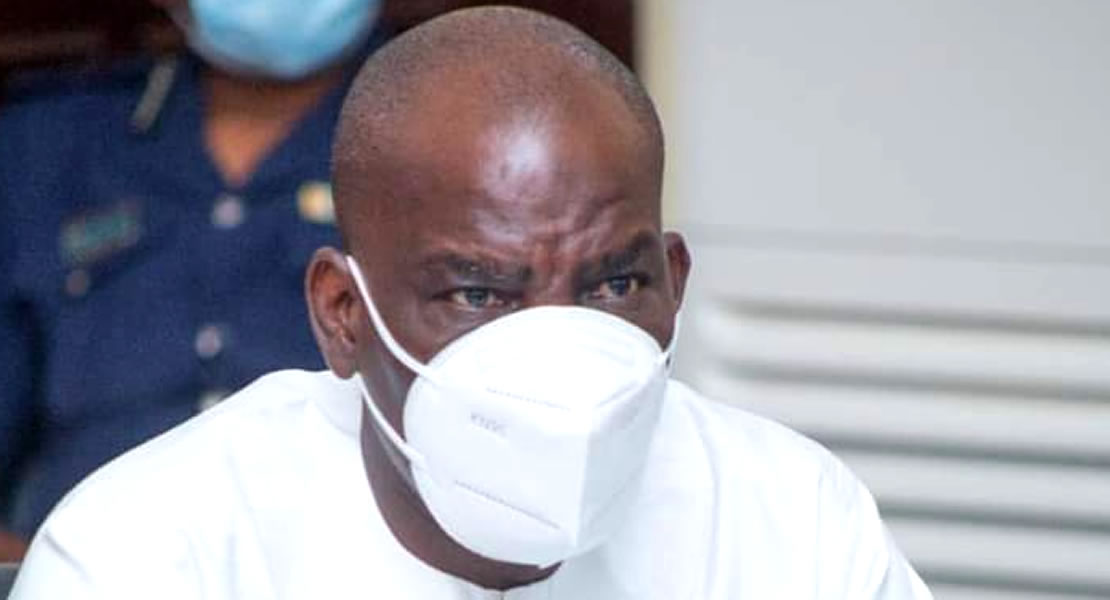 Minority Leader, Haruna Iddrisu has said laws alone cannot fight corruption, and as a student of governance he knows Ghana has enough legislation on corruption and we should acknowledge, that in bribery both the giver and the taker are both guilty.

According to him building evidence is difficult and one needs special efforts and commitment to be able to combat corruption.

“Why was Ghana black listed by the European? Illicit financial services, today what people are doing is over invoicing. We need as a country to criminalise unexplained wealth, former chief executive officers of public agencies are having millions of money in their accounts. Can they account for it and explain the source? In other jurisdictions it is criminalized.

In an interview on the fight against corruption, he pointed out the need for Ghana to review and reform assert declaration, as people have wealth that cannot be justified with their incomes.