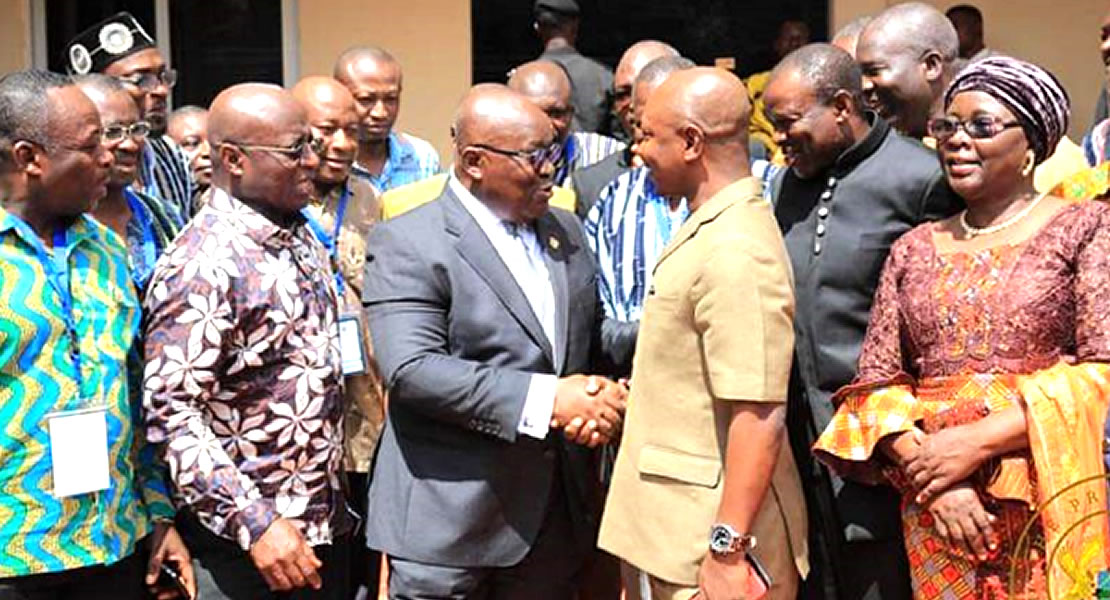 Minister of Local Government and Rural Development Alima Mahama has cautioned against politicizing everything in Ghana.

According to the Minister there is the need to collaborate and deal with national issues such as illegal mining (galamsey) instead of politicizing it.

She noted in an interview that the President Nana Akufo-Addo is concerned about the activities of galamsey hence the reason he put a ministerial taskforce in place and a lot of resources to check the activities of illegal mining in the country.

As to why the water bodies are brown despite government’s crusade against illegal mining, she noted that water bodies were clean but research has proven that during the dry season the colure changes.

She further pointed out that with the fight against galamsey journalists should not be putting a time frame on ending the menace, it is a continues process.