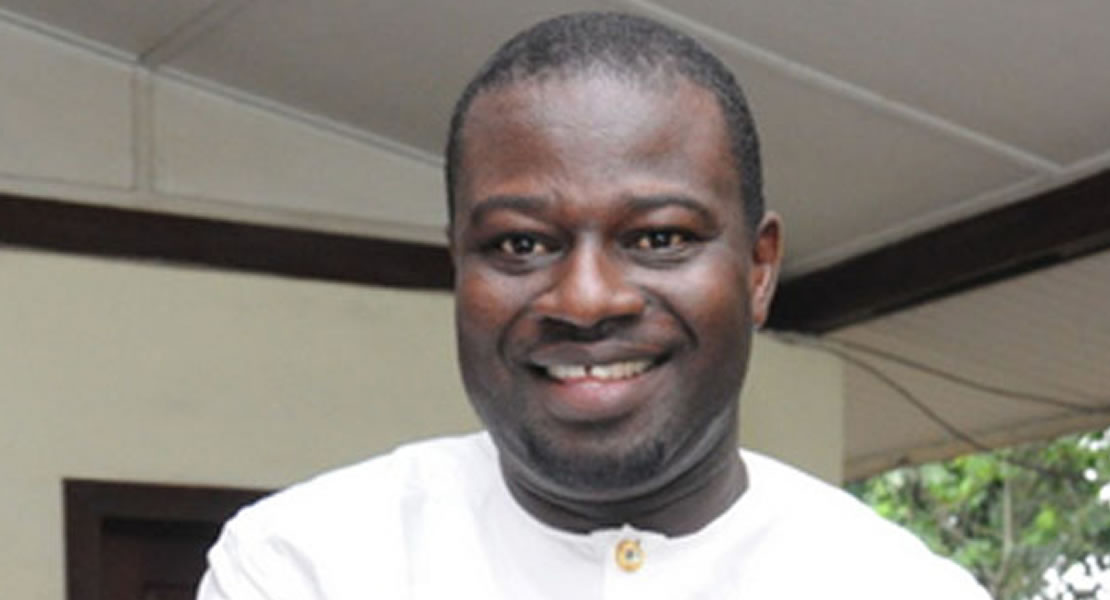 New Patriotic Party (NPP) Member of Parliament for Nsawam Adoagyiri, Frank Annor-Dompreh, is calling on Ghanaians to demand accountability from government to ease the hardship in the country, saying Mahama’s government has failed.

According to him, the governing National Democratic Congress (NDC) which signed a social contract with the citizenry to deliver a Better Ghana has failed woefully.

Annor-Dompreh who was speaking on Asempa FM’s Ekosii Sen programme on Tuesday, stated emphatically that “we take our destiny into our own hands”.

Citing the worsening socio-economic conditions to buttress his point, Annor-Dompreh concluded that President John Mahama has “no business being in power”.

He bemoaned what he says is government’s penchant to cover up its inefficiencies with lies and propaganda, “but the NDC must know that even though it came to power with lies; you cannot sustain it with lies”.

Unhappy with the current state of the economy, Frank Annor-Dompreh called on Ghanaians to “rise-up” in revolt to wake government from its slumber.