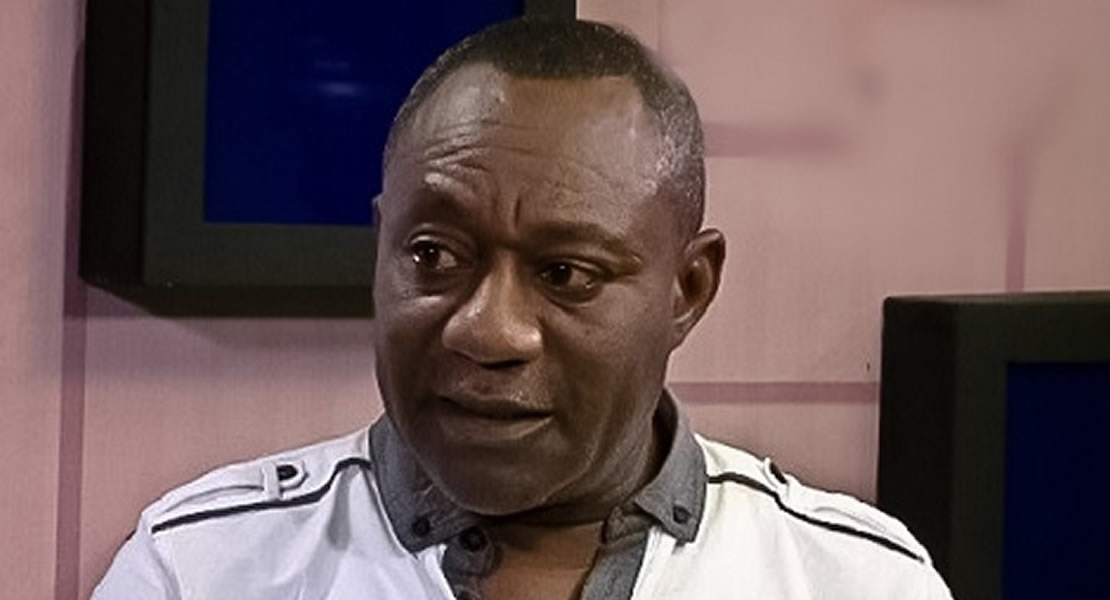 Member of Parliament for Bantama, Henry Kwabena Kokofu has lambasted President John Mahama accusing him of making a prejudicial statement in his recent comment about striking public sector doctors.

He said, the President should have avoided such conclusive statement about the doctors strike since the issue is currently before the courts pending determination in soon.

An Accra Fast Track High Court is expected to hear a writ filed by General Secretary of the United Front Party, Listowell Kusi Poku praying the court to order the striking doctors to go back to work.

In the writ dated August 6, and filed at the Labour and Industrial Division of the Accra High Court, Kusi-Poku finds the conduct of the GMA as “quite disturbing in view of the crucial role medical doctors play in any nation’s life and wondered if a strike action should not be the last resort especially since it had not heard of any negotiations between the Government or its representatives which had broken down preceding the announcement that the defendant was embarking on a strike action.”

As the court prepares to hear the matter, President Mahama yesterday described the strike as illegal and beyond comprehension, and further urged them to go back to work as negotiations over their conditions of service continues.

However speaking on Peace FM’s Kokrokoo show Thursday, Hon. Kwabena Kokofu who is a Lawyer sees such comments by the President as dangerous, adding that such prejudicial statement must not emanate from the leader of the country who should be seen to uphold the laws at all times.

“ The President should have known that once the matter is still before court pending determination, such discussions must cease. I’m just hoping that the trial judge will ignore the comments by the President as he rules on the matter”.

He further accused the President of undermining the authority of his Minister of Manpower, Employment and Labour Relations, Haruna Iddrisu when he decided to wade into the issue of the doctors strike with his comments.