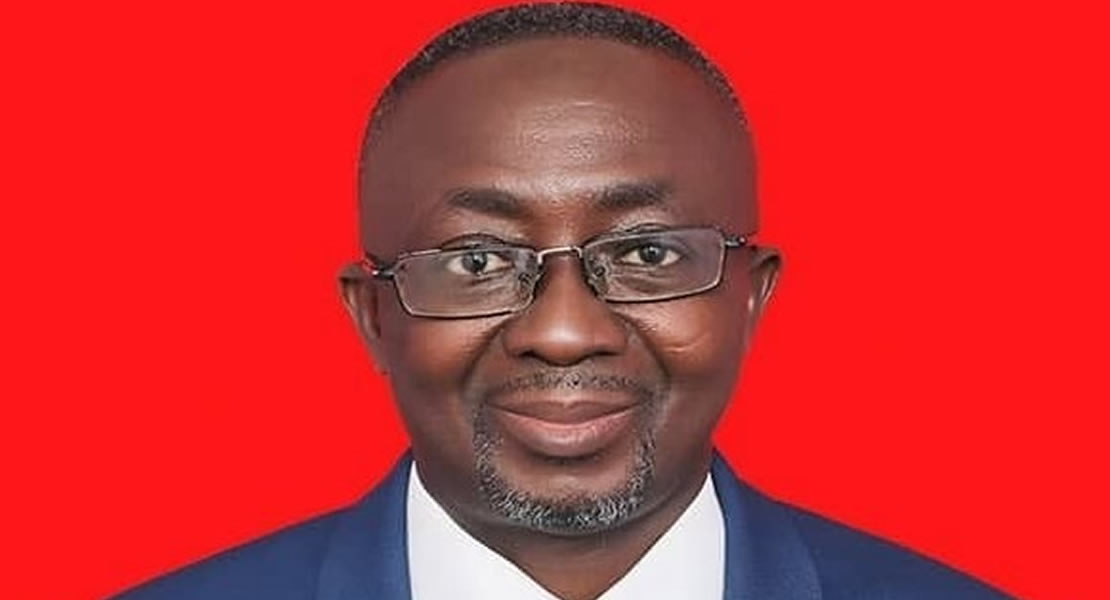 The Majority Chief Whip and Member of Parliament (MP) for Sunyani East, Kwasi Ameyaw-Cheremeh has explained that Minister of Roads and Highways has always made efforts to appear in Parliament to answer questions on the floor of the House.

He further revealed that the sector Minister could not come to the floor of the House to answer questions in his name because, he and his deputies were on a retreat outside Accra and will be available on the 27th of October 2017.

Mr. Ameyaw-Cheremeh said, “My brother from Tamale North can confirm to the fact that the Roads and Highways Minister has been diligent and appears before the House, it is because this emergency situation, I can assure you that the Minister will be in the House next week”.

The Tamale North  MP, Alhassan Suhuyini expressed displeasure on the floor of the House, when a provisional question was advertised in his name on Thursday 19th October 2017, that he will ask the sector Minister the following day only to find out the next day that it has been taken away.

The MP who had invited chiefs from Tamale North to the House to observe him as he pose question to the Road and Highways Minister was disappointed by the development.

The Tamale North legislator further drew the House attention to attempts by security personnel in the House preventing the chief and his entourage five (5) in number from entering the chamber through the Public gallery to observe proceedings.

The Majority Chief Whip clarified that, the Business committee of the House has no hand in the number of people who visit the House and advice that efforts be made to get in touch with the Public Affairs Department of the House since they are in charge of such arrangements.