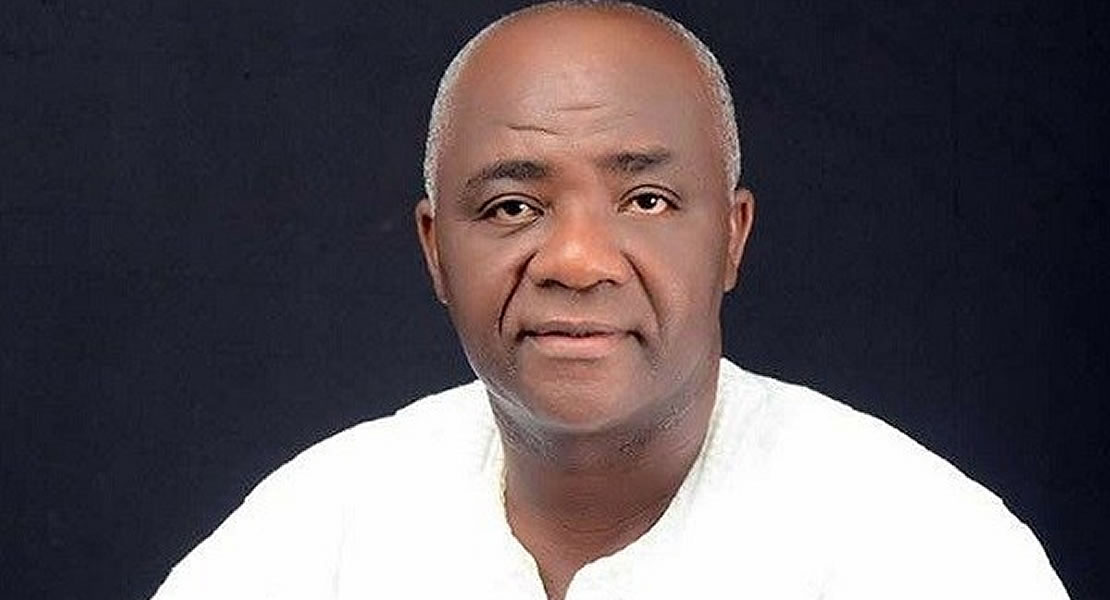 The Member of Parliament for Mampong in the Ashanti Region, Francis Addai Nimoh, has said he is committed to ensuring an improvement in the education standards in his constituency which he is steadily on course to achieving.

He said the need for education for children cannot be over emphasized hence the need to make sure they receive quality education at all levels.

The MP, disclosed that the annual classes organized by himself for Junior High School (JHS) graduates will be held in the month of August.

The month long studies are organized for the pupils after which an examination is conducted and the best five performing pupils sponsored by the MP to pursue secondary education.

According to him, since 2009 he has been able to sponsor a total of 27 students who are currently studying in some secondary schools in the Ashanti region.

Speaking to ghanamps.gov.gh, Hon. Addai Nimoh stated that his decision to organize the course for the pupils is born out of his desire and vision to ensure an improved standard of education for students in his constituency.

He had observed that these JHS graduates wondered about aimlessly while others involved themselves in all manner of immoral acts which result in some of them getting pregnant, a development he believed could impact negatively on their future.

Hon. Addai Nimoh added that he would want to be remembered by his constituents as an MP who took issues of education at heart and indeed worked to improve educational standards in the area.