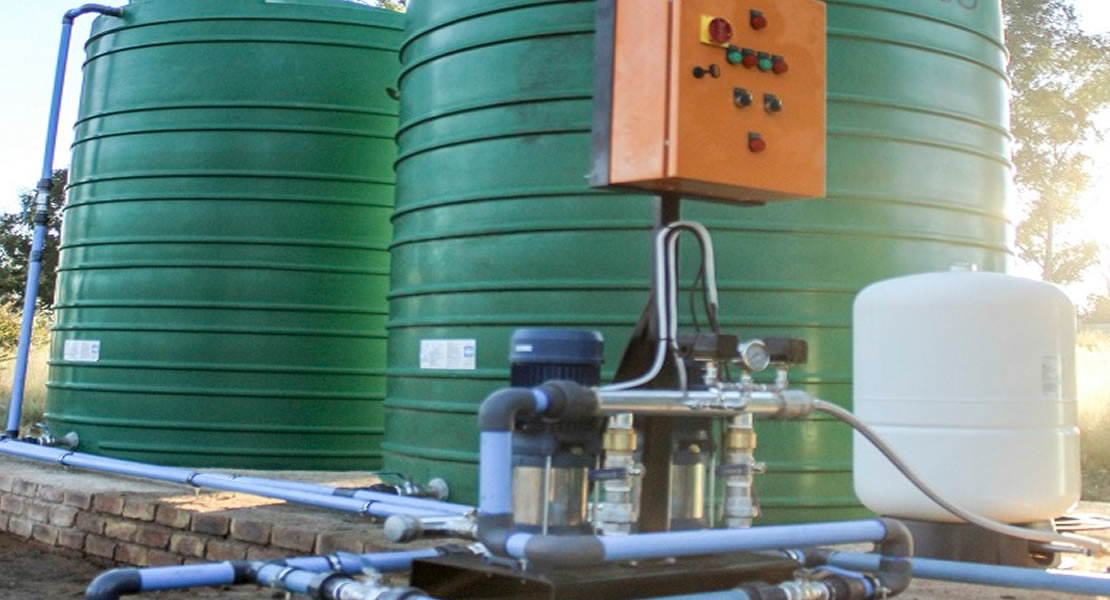 Residents of Nyankpanduri in the Bunkpurugu district will shortly obtain a standard water facility that will provide the whole township and beyond with potable water, following an intervention by the Member of Parliament for the area, Boar Namlit Solomon to construct mechanized borehole for the town.

The move is intended to consolidate efforts geared towards improving the water system of the district, through some quality measures that could support sufficed the needs of residents in water issue for the meantime.

All things being equal, actual works on the project would kick start in September this year, the MP assured.

He said he was on the verge of finalizing talks with parties involved (some NGO’s) in respect of this project so that it would be implemented duly as scheduled.

Hon. Namlit Solomon indicated that, the district had a terrible water situation, which has left some residents with no option than to depend on poor streams nearby which might be prone to water borne diseases.

He explained supporting the community with this facility would have a far reaching influence on accessibility to potable water in the town and its surrounding environs and also promote good health for the locals.

He claimed the project will gradually stretch to include other areas after the Nyankpanduri project, as arrangements are being done to lay PVC pipes around to sustain this programme.