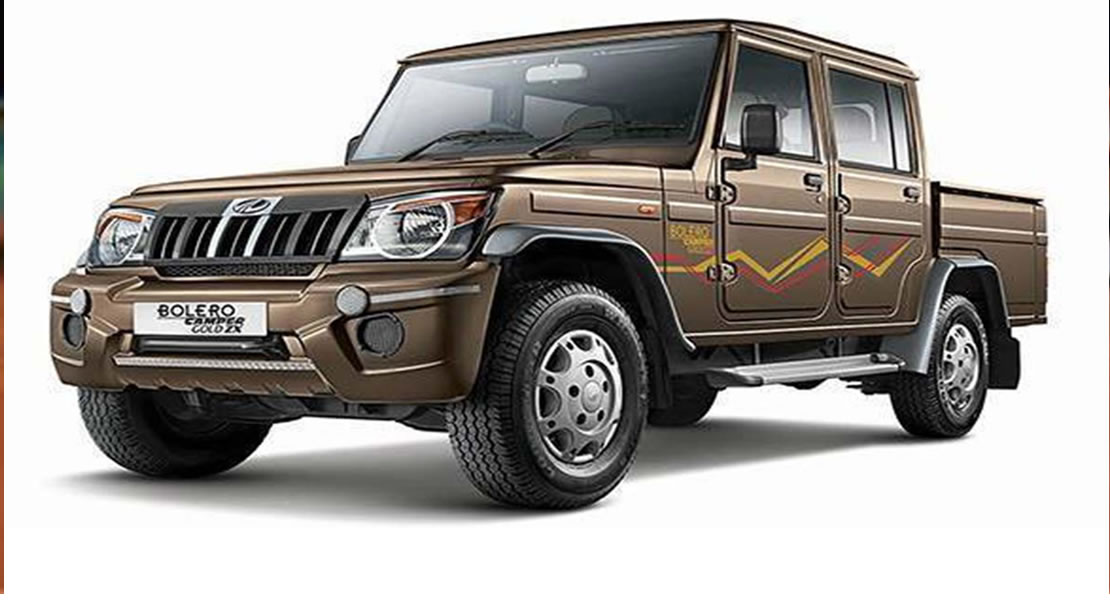 The Member of Parliament for Mfantseman East George Kuntu Blankson, has donated a Mahindra pick-up costing 38,800 dollars to his constituency to facilitate the party’s work.

Before the donation of the vehicle, Mr Kuntu Blankson, The Deputy Majority Whip in Parliament, had donated eight motor bikes each worth GH¢ 1,800 to the constituency for work in the eight wards of theconstituency.

Presenting the keys of the vehicle to the constituency Chairman of the National Democratic Congress (NDC) Mr. Kwame Nkrumah, at the constituency’s office at Essuehyia, Mr Blankson said though he had done a good job to justify his return to Parliament in the 2012 election, he would complacent.

‘ I am donating the pick-up and the motorbikes to make the movement of the constituency and ward executives very easy’ he said, and urged them to ensure that they got to every hamlet in the constituency to explain the ‘Better Ghana Agenda’’ to the people and also to campaign for votes.

Mr Nkrumah commended Mr Blankson for the donation and assured him that they would work hard to ensure that the NDC retained the seat in the 2012 election.