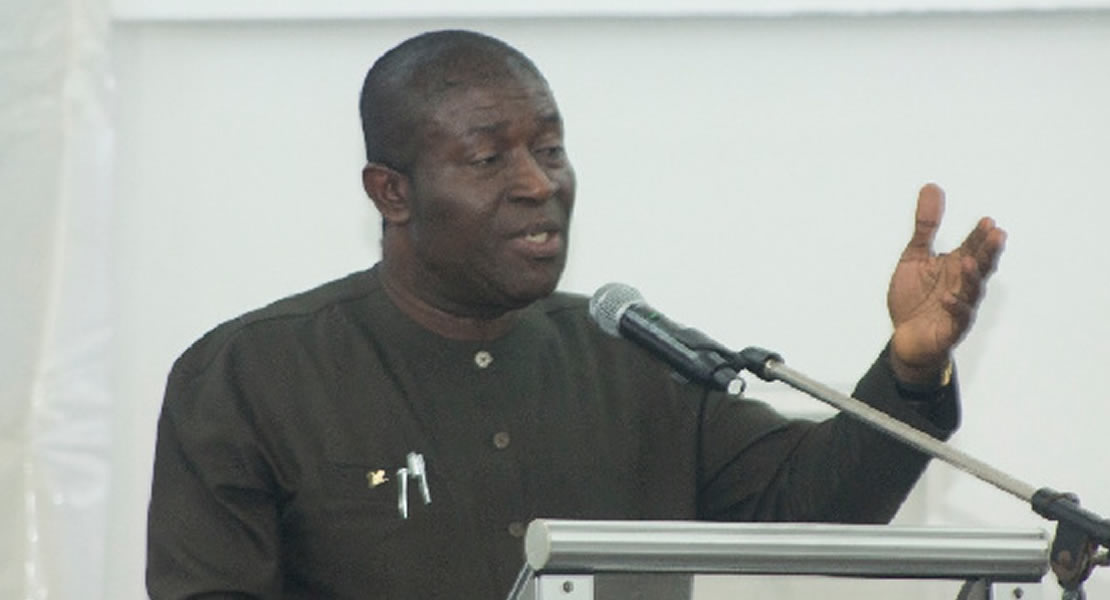 The NPP Member of Parliament (MP) for Okaikoi South, Nana Akomea, has categorically stated that President Mills has the moral standing and right to call for a cease fire on political insults in the country, since in his estimation, he has not been guilty of indulging in the practice.

Commenting on the recent statement by President Mills, who reportedly said he is baffled that politicians waste precious time exchanging insults in the media instead of focusing on national issues and that the insults should be curtailed, the NPP MP said it was a good call from President Mills which needs to be taken into serious consideration .

Contributing to a panel discussion on Metro TV’s ‘Good Morning Ghana’ show, Nana Akomea said, “I can’t remember Professor Mills engaging in political insults with anybody. As far as I can remember, during his period in opposition and in power, he has not engaged in any political insults, so he has the moral standing and right to call for a cease fire from political insults.”

According to him, though criticisms are necessary in democratic governance, people should not mistake the act of criticizing to be as the raining of insults.

“Criticisms are called for in democracy and the line between insults and criticism should be clear. We have to know that insults are different from criticisms,” he noted.

Nana Akomea called for a general debate and discussion on the difference between insults and criticisms.

“We have to debate to have a general idea of what can be called an insult and what is a criticism. There are some words which can be described as harsh words but not insults,” he added.

A Deputy Minister of Information, Samuel Okudzeto Ablakwa, who was a co-panelist on the show, however, averred that it is a waste of time to debate on the difference between insults and criticisms.

“An insult is an insult and a criticism is a criticism so we should debate on more important and substantial issues rather than waste time on debating on what is an insult or not. Some politicians are professionals of insults who are only invited to radio discussions to rain insults, it is disgusting,” he stated.