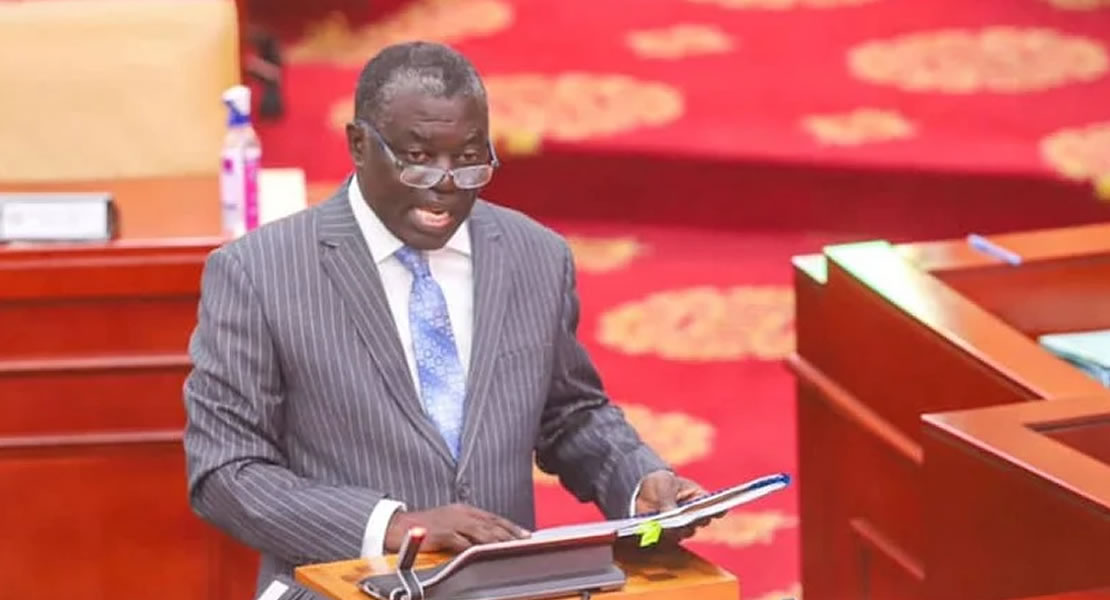 The Deputy Minister for Lands and Natural Resources, responsible for Lands and Forestry, Benito Owusu-Bio says government is fully committed to ensuring that mineral deposits discovered in the Oti Region are exploited and utilised for the benefit of the people of Oti in particular, and Ghanaians in general.

The Deputy Minister made this declaration on the floor of Parliament when he was answering questions on behalf of the Sector Minister, Samuel A. Jinapor on Wednesday, 23rd, November, 2022. 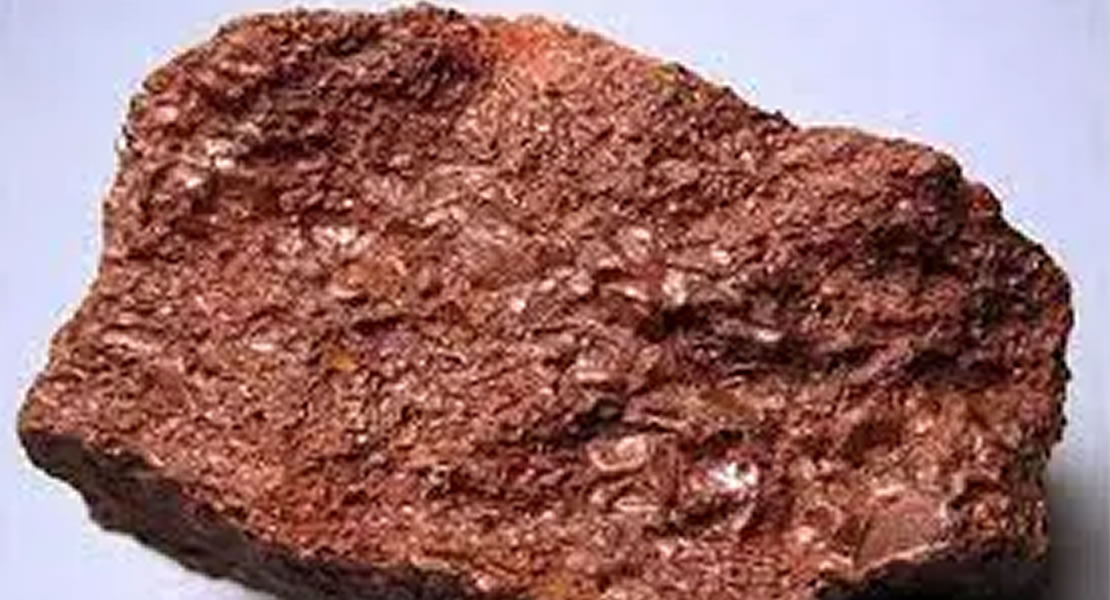 Mr. Benito in his answer on steps being taken by the Ministry to operationalize mining of minerals discovered in the Oti Region, said government is still at the exploratory stage of the mining value chain of the iron ore mineral. “Currently, the Ghana Integrated Iron and Steel Development Corporation (GIISDEC), the statutory body responsible for the promotion and development of an integrated iron and steel industry in the country, is undertaking mineral resource estimation at one of the seven blocks in the Gyamurume and Wawaso areas” He added

He continued that Satellite scans have been completed, and mapping and geophysical surveys are underway which he said is expected to be completed within a year and half, noting that so far, ten (10) people from the local community have been employed.

In addition to iron ore, he alluded that the Ghana Geological Survey Authority (GGSA) is carrying out geological investigations into limestone deposits to define and quantify their economic potential for exploitation.

He assured the House that before any serious mining activities begin in the Region, the Ministry will ensure that all the necessary measures are put in place to forestall any illegalities that will negatively impact the environment as seen elsewhere.

Still on the mining sector, Mr. Benito touted a number of measures government has put in place to mitigate the illegal mining menace, noting that these measures can also pass as progress government has made in the fight against the menace. 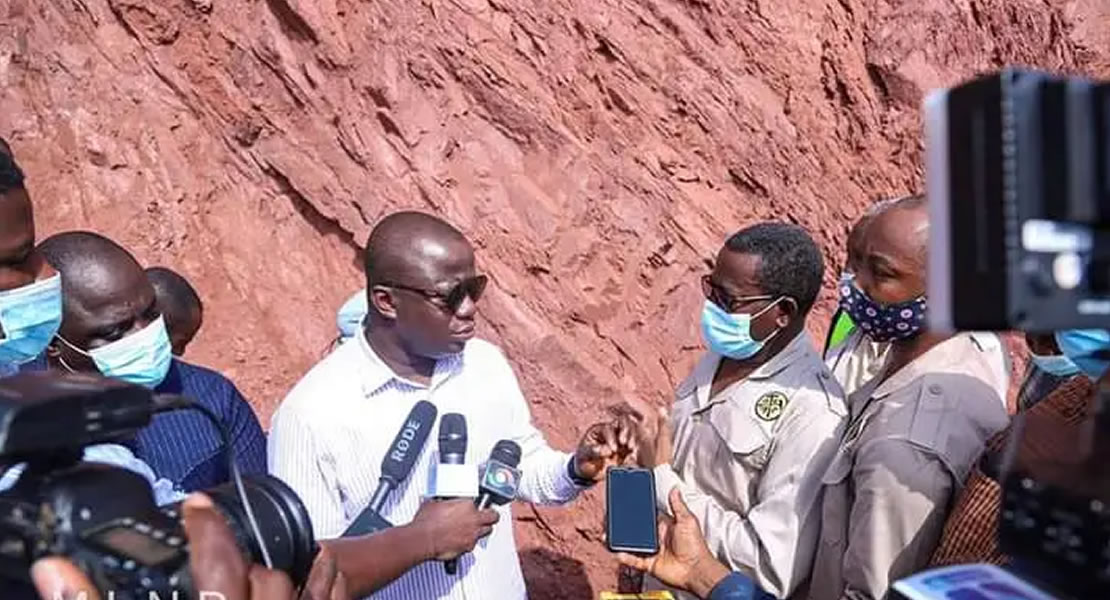 “Government has implemented several policies and programmes aimed at coming to grips with this canker. We declared river bodies as red zones for mining, banned reconnaissance, prospecting and/or exploration in Forest Reserves, launched Operation Halt II to rid river bodies and forest reserves of illegal mining activities, introduced speed boats and river guards to patrol and protect our river bodies, banned the manufacture, sale and/or use of the floating platform, popularly referred to as Changfan, enhanced the punishment regime for persons involved in illegal mining, revamped Community Mining Schemes and developed an Operational Manual to regulate their operations.”

Answering the questions of disposal of government Lands, he reiterates that, as has been the case in all governments under the Fourth Republic, government has disposed of some landed properties since 2017. He was however quick to add that as to the number of transactions, the beneficiaries, and value of those transactions, he will rely wholly, on previous answers given on 3rd February, 7th June, and 28th June, 2022, as captured in the Hansard for those days.

He also made it clear that when the Lands Commission, who are the repository of these information, finishes compiling the records, including those relating to previous years already requested by the House, he will furnish the House with the information.

On the question of why government issued an Executive Instrument (E.I. 144) to declassify 40% of Achimota Forest Reserve and how Lands in these Reserve area were already demarcated and sold out to individuals, the Deputy Minister gave a historic background to the matter and stressed that Achimota Forest is an integral part of Government’s plan for the protection of our forest cover and our agenda for aggressive afforestation and reforestation, and the Government of President Akufo-Addo, remains fully committed to its protection and proper management.

He therefore gave an assurance to the House that Government will act on any improper acquisition of public lands, regardless of how it was procured, whether now or in the past, and the Achimota Forest Lands will not be an exception.

Hon. Owusu-Bio stressed emphatically that Public lands are not for sale and for that matter the Akufo-Addo government has not sold lands to any institutions, groups of people or private individuals.

He implored the house that for security reasons, all Rosewood donated to the National Cathedral Project are stored at the Forestry Commission Depot, in Achimota, stating that as and when the Project requires wood, they will make use of these confiscated wood.

The Deputy Minister assured the House, and the good people of Ghana, that “our management of the natural resources of our country, including Rosewood, will continue to be anchored on the highest standards of transparency, integrity and candour for the benefit of the Ghanaian people, the owners of these resources”.