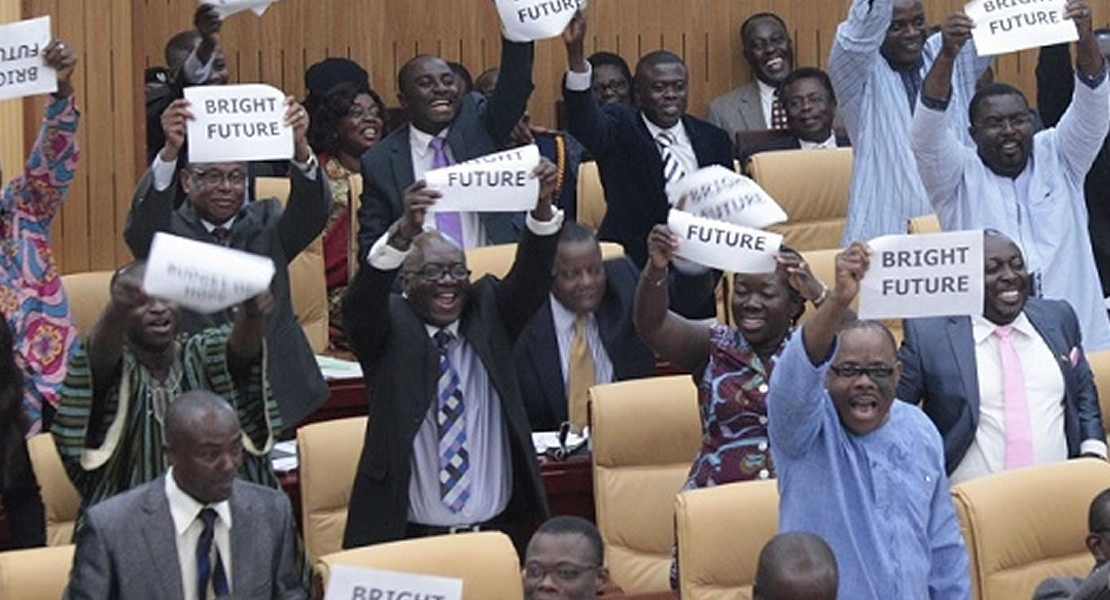 The opposition New Patriotic Party (NPP) in Parliament has slammed the government for failing to fulfill a campaign promise to set up what has been captured in the manifesto of the ruling National Democratic Congress (NDC) as a special investigative commission to look into the murder of Ya Na Yakubu Andani II and some of his followers.

The then opposition NDC made the Dagbon crisis a major campaign issue and promised to unearth the perpetrators of the crime but the Minority MPs at a news conference in Parliament on Monday wondered what has become of that promise.

According to them, the Mills administration is rather engaged in a selective application of the law with the arrest of known NPP supporters who belong to the Abudu gate.

According to him, although the government has assured of the prosecution of persons who committed the act, little has been done regarding the establishment of the commission as promised by the NDC.

The Regional Security Council arrested a number of people in April in connection with the murder of the Ya Na.

However, the NPP accuses government of bias, alleging, those arrested were members of the opposition party.